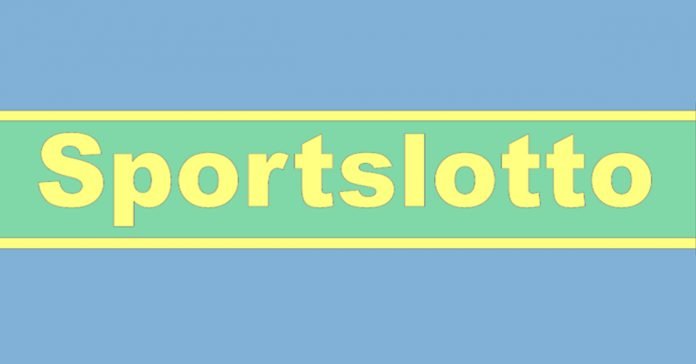 Samoa Sports Lotto hereby issues this press statement to clarify and clear up the confusion and misinformation surrounding the above matter for its customers.

As a result of its internal investigations Samoa Sports Lotto had lodged criminal complaints against a number of staff employed as teller/sales operators that have been implicated for defrauding and stealing from Samoa Sports Lotto and its TMS games customers.

Those identified and referred to Police for their further investigation and subsequent action have now been formally charged by Police with theft and other unlawful acts.

Those charged with theft will include the former employee responsible for the social media posts attacking Samoa Sports lotto. We have also filed additional criminal complaints against this same person and members of her family for defamation, harassment and intimidation as well as threats made against the staff and property of Samoa Sports lotto.

It is unfortunate that this investigation has been hampered and pre-empted by unbalanced reporting by certain media outlets who chose to publish various social media posts on this matter without verification of all the facts of this matter, which has resulted in  misinformation in the public domain, thus undermining and harming the credibility of Samoa Sports lotto and its TMS partners and their games.

This has not only caused confusion, but detracted from the facts of this matter, which is that –   Samoa sports lotto and a handful of its TMS customers were the victims of the unlawful actions of some dishonest staff employed as tellers/ operator and sales persons. As such, the company and its TMS Global Partners are exploring all legal options available to us against persons or parties that have undermined the reputation of Samoa Sports Lotto  and our TMS Australian  games.

Our TMS customers have been advised during the course of this matter of this investigation and options exercised to their satisfaction in accordance with the terms and conditions of their participation in TMS games as per legal notices and disclaimers posted at all our branches and agencies.  We thank our TMS games customers for their assistance with our investigation and for their patience and understanding in this matter and their continued support and confidence in the integrity of our TMS games and Samoa Sports lotto, with TMS game sales remaining high despite the last 4 weeks of confusion and disruption.

This matter is now before the Courts for due process as such no further comment will be issued by Samoa Sports Lotto. We hope that this clarifies the issues and dispels any further confusion surrounding this matter.