Samoa will have a string of public holidays in early April with Easter long weekend backing up into the 2021 General Elections.

Good Friday the 2nd, Holy Saturday the 3rd and Monday 5th of April will be the usual Easter long weekend. 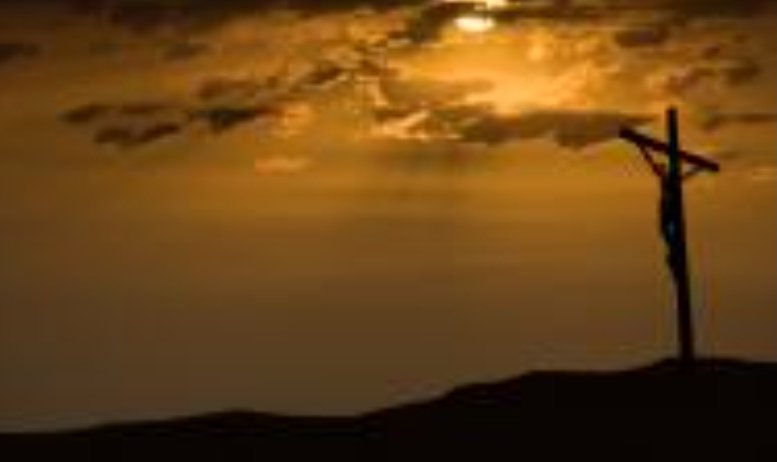 Two days later Thursday 8th has been declared as Day Before Polling Day, and Friday 9th of April declared for the much anticipated General Elections.

“Public, business, communities, shop owners, employers, and workers are hereby advised that 2, 3, and 5 of March are to be treated as Easter holidays,” the MCIL notices states.

“Shops selling goods may open during public holidays according to the provisions of the Public Holidays Act 2008”.

The Ministry of Commerce Industryand Labour remind employers to comply with Section 39 of the Labour and Employment Relations Act 2013 which highlights the rate of wages to be paid to employees who work on Public Holidays.

In relation to the public holidays set aside for elections, MCIL reminds the public of their legal responsibility to cast their votes.

“It is the duty of all registered voters to cast their votes during the general election in accordance to the Electoral Act 2019.” 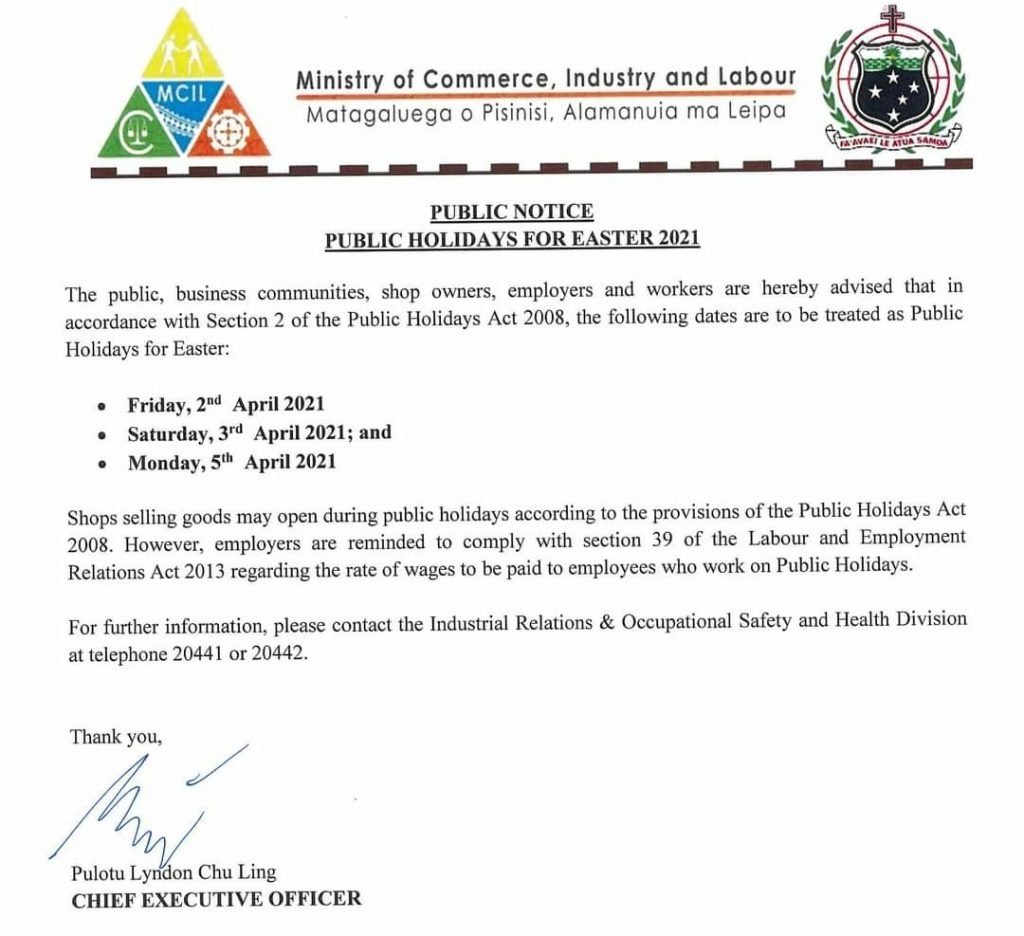 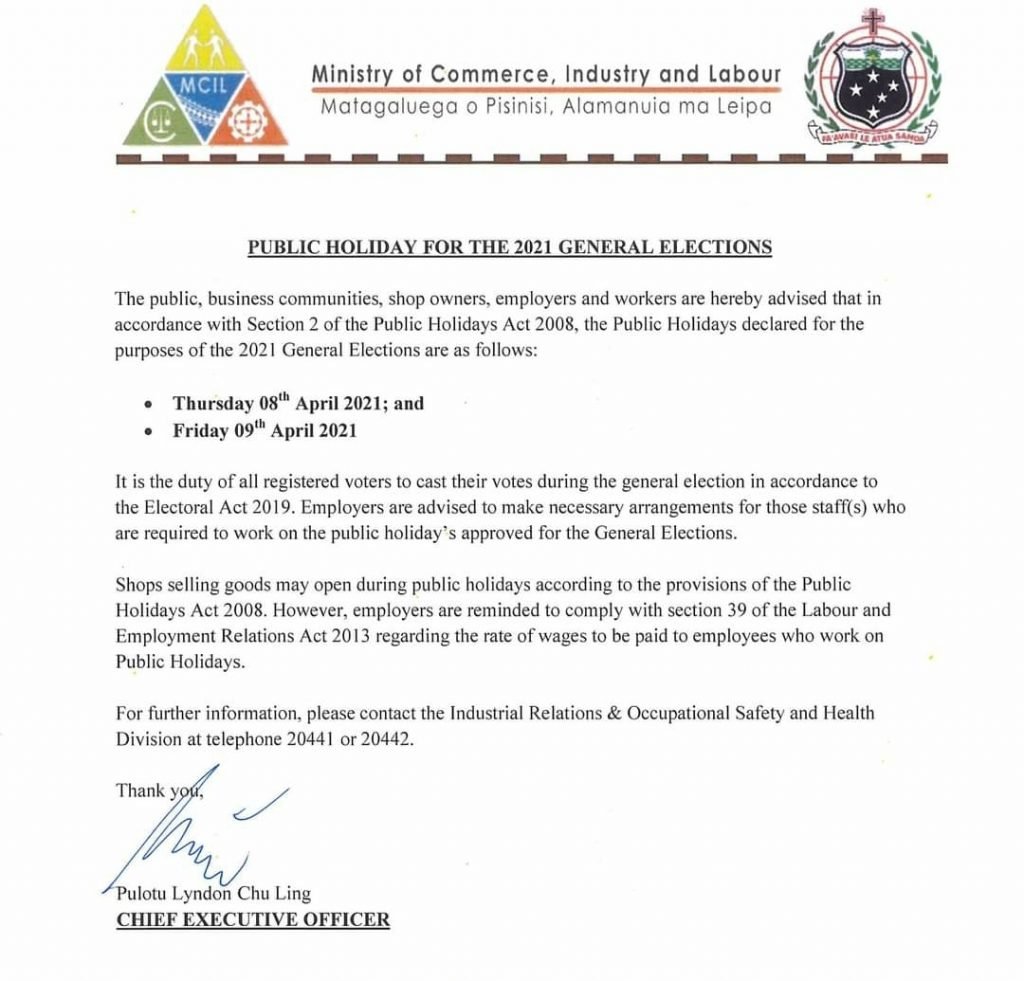