The Public Service Association has clarified its position in terms of its role and responsibilities to Samoa’s public service, stating that they are an independent organisation, ready to work with the Government of the day.

PSA President Lealaisalanoa Karamellie Tuala said the main role of the PSA as a workers union for the public service of Samoa, is to protect workers rights.

Lealaisalanoa expressed her position during a press conference called by PSA on Monday morning. “The PSA is independent, whichever government is in office, that is who we work together with,” said the President.

In response to questions from Samoa Global News, the President said the PSA currently has around 700 registered members. The standard membership fee is $2 tala deducted fortnightly from each members’ salary, “however, that is not compulsory” (e le faamalosia).

Lealaisalanoa said the PSA are still in the process of renewing its registration as an incorporated society with MCIL – Ministry of Commerce Industry and Labour, with only a few more areas to complete and submit.

The association, however, is in a sound financial position, with all its finances in order. The President said this has been the focus of the current executive committee.

The media conference was attended by the PSA patron, office bearers and members of the executive, whose key message was that they were seeking an audience with Prime Minister Fiame Naomi Mataafa.

“At this time we are still waiting for an opportunity to meet with the Prime Minister,” said the President of the Public Service Association. 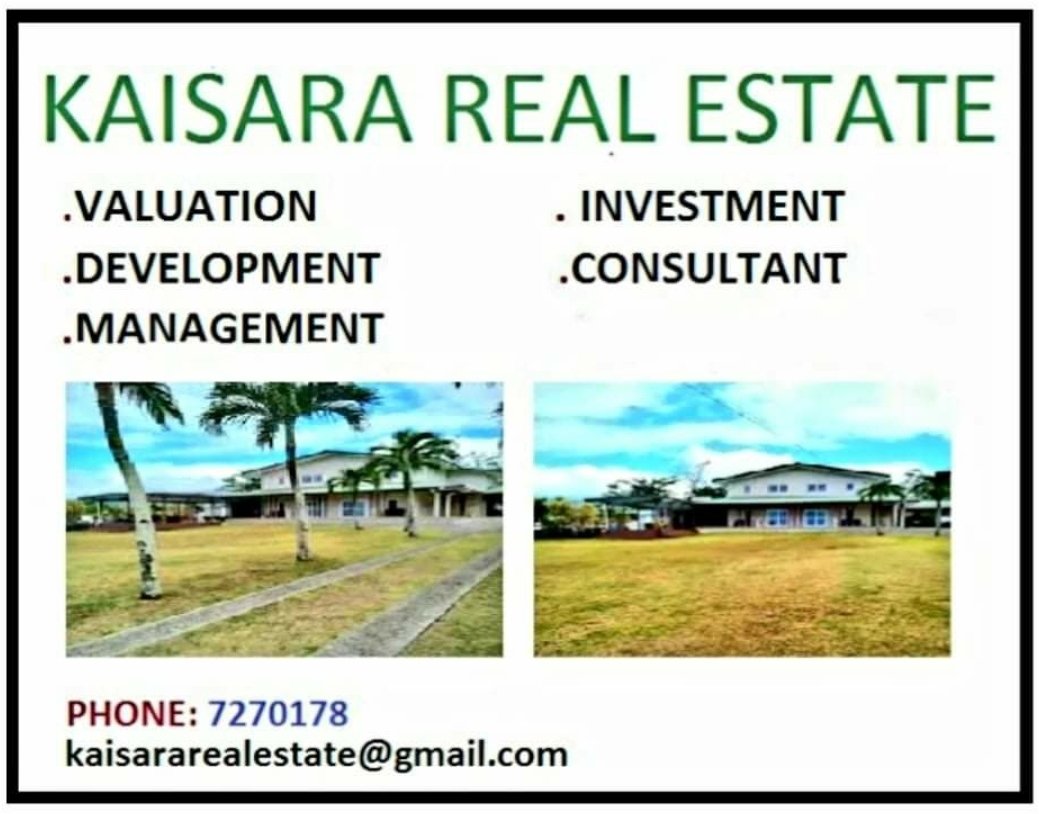