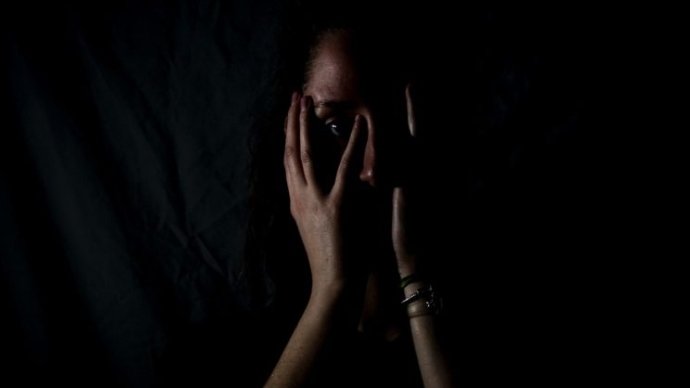 21 July 2020 Mulinuu Apia. Police prosecutors sought a non-custodial sentence for a man who pleaded guilty to manslaughter after causing the death of his wife at their Lalomanu home in July 2019.

Yesterday prosecutor Fuifui Ioane submitted their application before Justice Fepuleai Ameperosa Roma before the defendant was due to be sentenced. Defense counsel Mauga Precious Chang supported the non-custodial sentence for her client, based on a police summary of facts that states the assault which led to the death of Mrs Ifea Liona, was a single slap.

Sosene Liona, 50, was first charged with causing injury after assaulting his wife at their Aleipata home in July 2019. The charges elevated to murder when Mrs Ifea Liona, 52, died five days later at Motootua hospital from her injuries. Prosecution then downgraded the charges to manslaughter,  and Liona pleaded guilty through his lawyer Mauga Precious Chang.

Sosene’s 52 year old wife and mother to their four children was admitted to the Lalomanu District Hospital in July last year after being assaulted by the defendant. Mrs Ifea Liona had to be transferred to Motootua National Hospital where she passed away five days later. At the time, a family member from Lalomanu who lives nearby told Samoa Global News that Ifea had sustained serious injuries on that day, adding that she was regularly beaten by her husband.

The defendant who was granted access to their children by the Courts earlier this month, was due to be sentenced last week, however, Chief Justice Satiu Simativa adjourned the sentencing on grounds of conflict of interest, ordering the matter to be heard by another Judge. The Chief Justice declared a potential conflict of interest in relation to Lalomanu EFKS Reverend Etisone Gafa, who had provided a reference for Liona. The CJ declared that Reverend Etisone was a previous client of his in New Zealand, prior to his appointment to the bench.

“He has written to the court about the counseling services that he has provided to the defendant and some of what he says is material so I need to disclose that conflict.”

“As you know, your Honor this was something that was definately not anticipated, as it was clear from the summary of facts that it was one slap, in which the wife of the defendant fell down;

“It is clear that it was caused by an accident.”

Just before Justice Fepuleai handed down his decision, however, Probation revealed to the Court that the defendant had a previous conviction dated 2017, in which he was convicted for assaulting his wife.

Justice Fepuleai asked defense counsel if they had been aware of this precious conviction, which prosecution seemed to also not know about.

The Court stood the matter down for 10 minutes to allow Mauga to speak with her client.

When Court resumed Prosecution asked for an adjournment saying they were not aware of the information provided by Probation. They asked the Court for an adjournment so that they can be updated on the previous conviction and file a submission about it.

Counsels have until 2pm Monday 27th July to file their submissions relating to the defendant’s previous conviction.

In a previous case where UTOS CEO Sau Justina Sau was killed by her husband, Prosecution had fought hard to allow propensity evidence and establish a pattern of domestic violence and abuse.

At the time, Justice Tafaoimalo Leilani Tuala-Warren had ruled to allow as propensity evidence  previous alleged assaults of a deceased woman by her husband.

Justice Tuala-Warren stated in her decision that, “such evidence is admissible as relevant background evidence of the relationship between the accused and the deceased.”