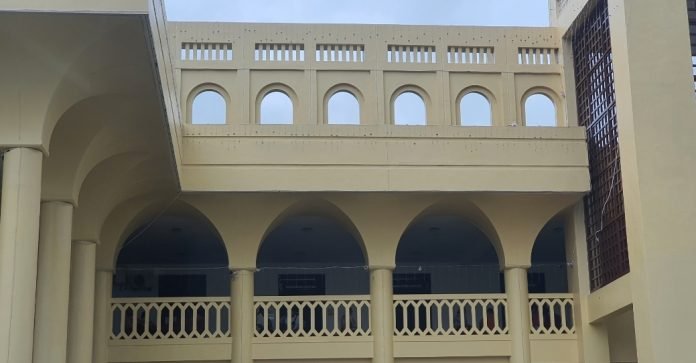 Prosecution strongly opposed the bail application of a repeat offender facing 158 charges of rape and incest towards his biological daughter, in a long standing case from 2019.

Prosecutor Lucy Sio-Ofoia told the Court they had relevant grounds for objecting to the bail application submitted by defense counsel Afamasaga Michael Soonalole.

The defendant was found guilty in 2014 of the rape of one of his daughters, and when released  on probation, these new charges were brought against him for allegedly raping a different daughter.

The defendant was granted bail in late 2019 after pleading not guilty to all charges against him, however, he was taken back into custody after failing to appear for his hearing which had been set for November 2020.

Back in November 2019, Prosecution led by Fuifui Ioane, had also opposed bail on the basis the alleged acts of sexual violation were towards his own daughter.

“Your honor, he has other daughters at home,” said Ioane at the time.

This morning in the Supreme Court, the defendant was sent back into custody to await a full bail hearing now set for April.

In another more recent case from an alleged incident in January 2021, a 70 year old father also accused and charged with rape and incest towards two of his daughters was granted bail.

The elderly man is denying that he raped his daughters, both under the age of 16 at the time of the alleged incidents.

Prosecution did not oppose bail, and the Court has granted bail on strict conditions.

The defendant has been granted name suppression to protect the identity of his daughters and is not allowed to set foot back at the village where his daughters are still living.

He is not to contact his two daughters or any other prosecution witnesses.

As put forward by defense counsel Leiataualesa Komisi Koria, the defendant is to reside with a relative at Fugalei, and to report to Apia Police post every Thursday before 12pm.