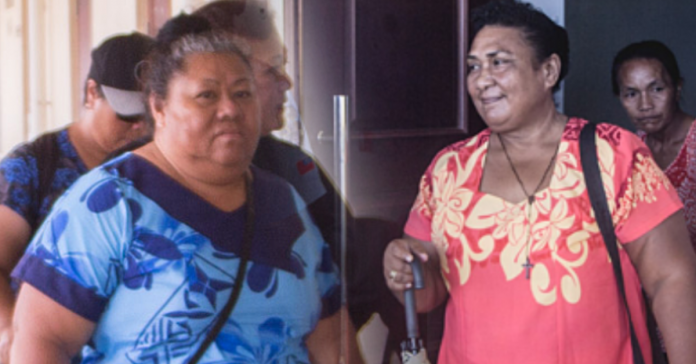 They are jointly charged with manslaughter in connection to the tragic deaths of two one-year-old babies who died after the administration of their MMR vaccinations at Safotu District Hospital last year.

Inside the court room today, Prosecutor Fuifui Ioane informed the Court that they were not ready to proceed with the sentencing as there are other matters that they needed more time to look at.

She said they had not yet filed a sentencing memorandum and they are still researching applicable cases from relevant jurisdictions.

“Your honour I understand this matter is called for sentencing today however, prosecution is not ready to proceed with sentencing this afternoon,” said Ms. Ioane.

Lefau did not object to the application by prosecution and Acting Chief Justice Vui Clarence Nelson adjourned the matter for sentencing this Friday afternoon.