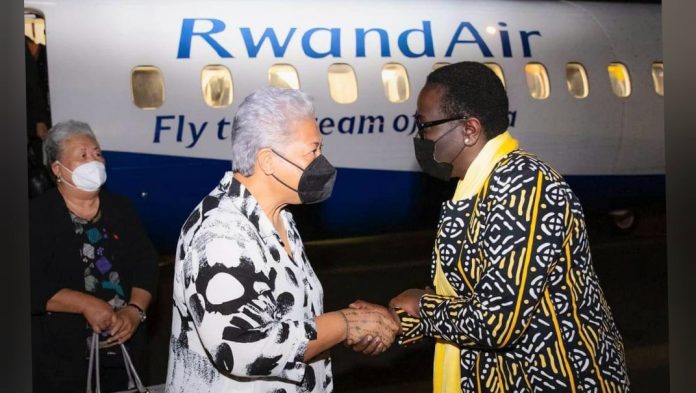 The Prime Minister of Samoa Hon Fiame Naomi Mata’afa has arrived in Rwanda for the Commonwealth Heads of Government Meeting. 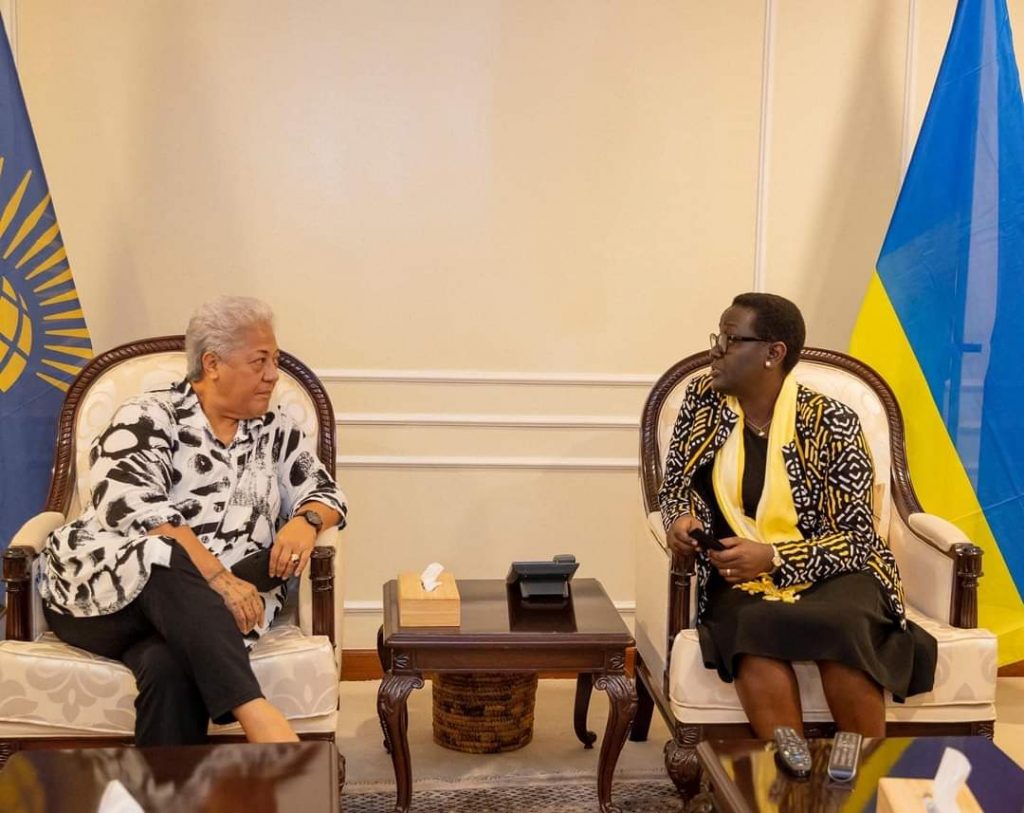 The Commonwealth Heads of Government Meeting (CHOGM) is a pivotal agenda-setting and decision-making space for the diverse community of 54 Commonwealth countries.

With varying economic statuses and vast oceans between them, the leaders meet every two years to explore how they can pool their resources and innovations to transform joint challenges into exciting opportunities.

The 2022 CHOGM is scheduled to be held in Rwanda. It will be the first Commonwealth Summit held in a country that is not a former British colony or dominion or the United Kingdom itself.

Rwanda joined the Commonwealth in 2009 despite the Commonwealth Human Rights Initiative’s (CHRI) finding that “the state of governance and human rights in Rwanda does not satisfy Commonwealth standards”, and that it “does not therefore qualify for admission”.