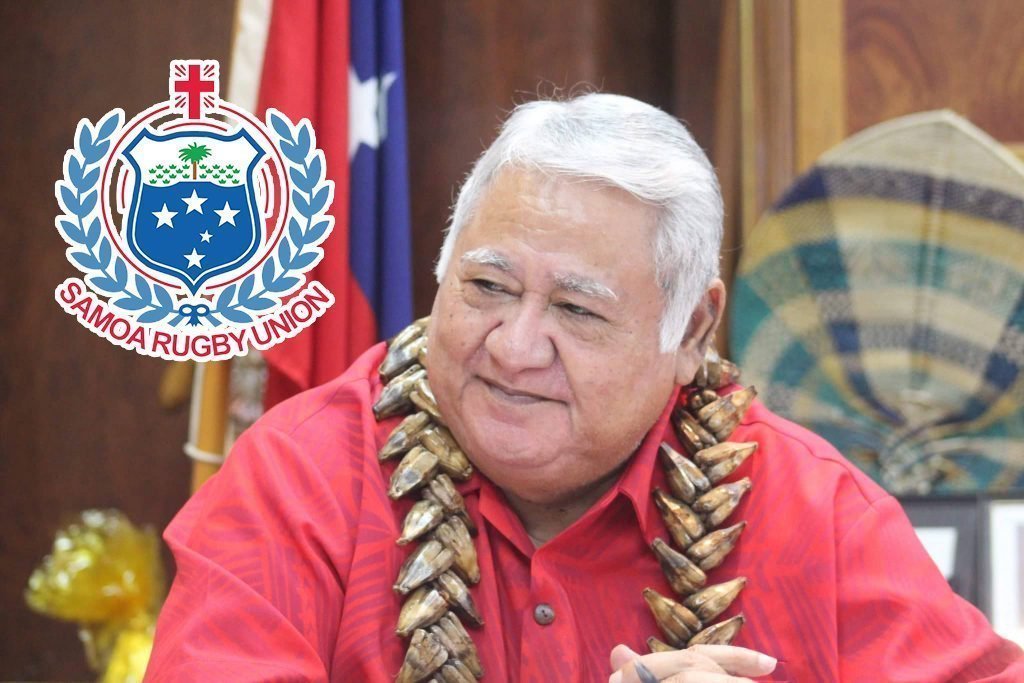 After two losses by the Manu Samoa 15’s against USA and Georgia at their Northern Hemisphere tour they finally won against Spain in the last match against Spain earlier this month.

This is the first hit out of the Manu Samoa under the leadership of head coach Steven Jackson since his controversial replacement of Tititmaea Dickie Tafua, less than 12 month out from the Rugby World Cup 2019 in Japan.

Back to back losses against the Eagles and Georgia raised concerns from many Samoan fans including Prime Minister Tuilaepa Sailele Malielegaoi who also Chairs the Samoa Rugby Union Board.

Manu Samoa finally secured a win over 3rd tier Spain with a 28-10 margin.

During the Prime Minister’s weekly program with media this week he was asked about his thoughts in regards to the Manu Samoa’s performance during their tour.

Tuilaepa told the media, after the first two losses by the Manu Samoa he contacted the Head Coach Steve Jackson to encourage and give them fatherly advice.

“The fatherly advice that I gave them was;

He said that he believed the team needed to hear strong and sharp encouragement at times in order for them to put on their best performance.

Tuilaepa credited what he said was improved performance by local players to the Super 9 competition.

“The performance by the team has improved,” he said.

“Some of the players are from here and the truth is the standard of performance by these players has been uplifted to the next level because of the Super 9 competition.

“So I encourage the people who are responsible for this tournament not to stop but to keep at it because this is where we can identify the best players to play for the Manu Samoa.”