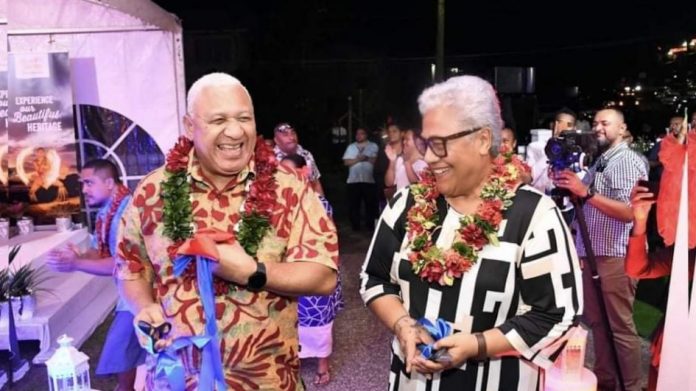 Samoa Prime Minister Fiame Naomi Mataafa is in Suva this week on her first official state visit as Prime Minister, coinciding with the opening ceremony. 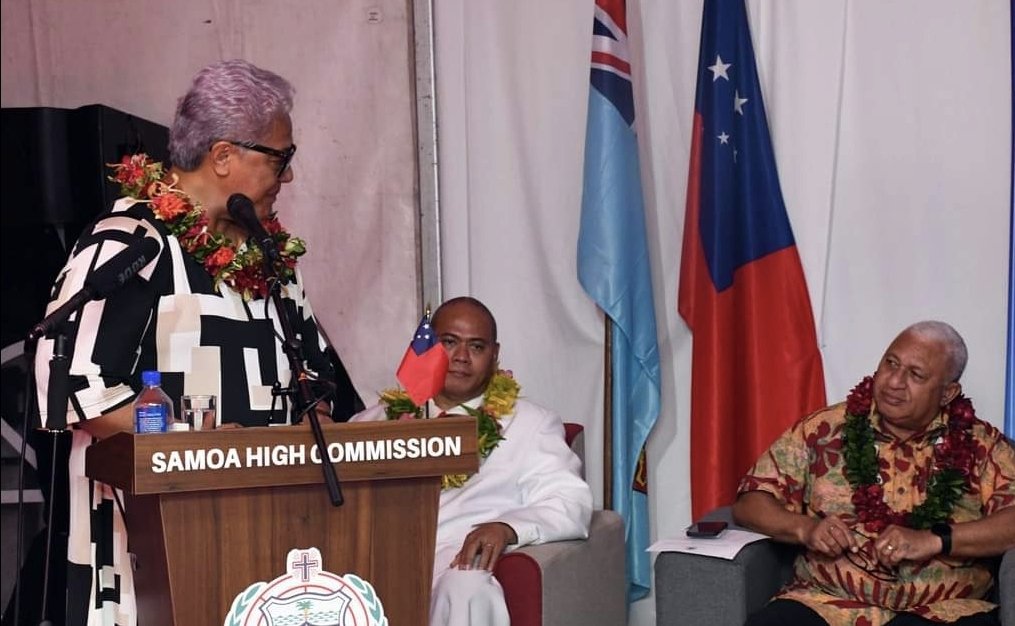 At the Chancery opening, Prime Minister Fiame delivered keynote remarks, thanking Fiji for accepting Samoa’s request to set up a diplomatic office in Fiji signifying a commitment towards regional unity.

“The decision to join the majority of our Pacific community to set up office in Fiji is testament of our support for regional unity and cohesion, and to be part of the collective dialogues for a deepened regionalism,” said Fiame.

“I am pleased to endorse the finalisation of the development cooperation MOU between Fiji and Samoa..

“Thank you for accepting our request to set up a diplomatic office in Fiji, as the first independent nation we have been slow to come, however, the delay has allowed us to field one of our most senior diplomats to open this office in Fiji after a long sojourn in New York and the United Nations.”

The President of the Republic of Fiji accepted the diplomatic credentials of Aliioaiga in March 2021, officially accrediting him the first resident High Commissioner of Samoa to Fiji.

Prime Minister Frank Bainimarama said Samoa’s new High Commission shows how serious Samoa is about building its friendship with Fiji and ramping up its regional engagement.

“Fiji is the Pacific hub of trade, travel, telecommunications, and finance, and our capital is the one-stop-shop for all multilateral matters,” said Bainimarama.

“In one trip to one city, our region’s leaders can make connections and coordinate engagement with each other and the world.”

“Samoans began this month by celebrating their 60th Anniversary of Independence. We’re grateful to help you celebrate this evening with another milestone for your diplomatic engagement,” congratulated the Fiji PM.