Responding to Samoa Global News the Prime Minister confirms Cabinet had approved an MJCA submission to fund the move which Fiame says is a necessary help to the Courts in view of pending cases.

“The contempt cases coming up warrants the external appointments,” says the Prime Minister.

“The Court decisions that gave rise to the contempt issues, were made by the local sitting Supreme Court judges,” adds Fiame. 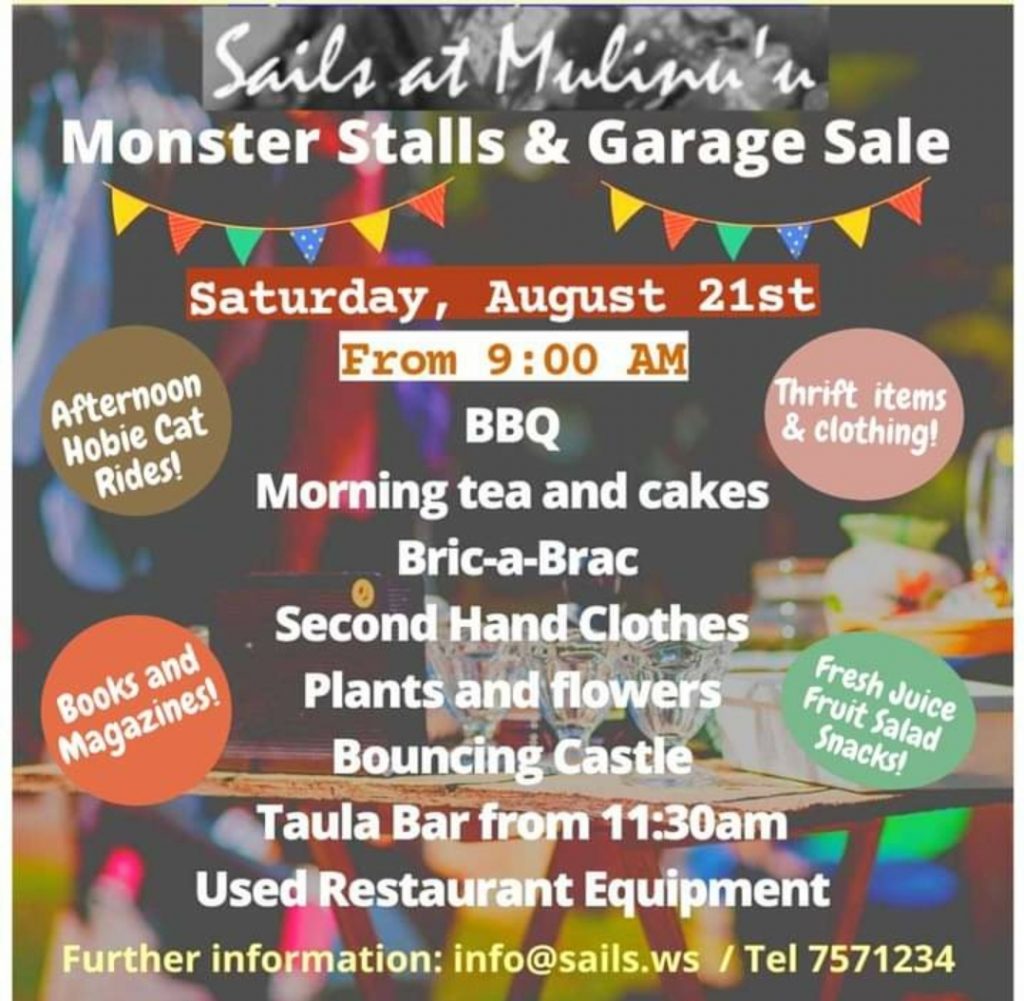 On Wednesday this week an online swearing-in ceremony was held for five retired High Court judges of New Zealand, to be Acting Judges of the Supreme Court of Samoa for the next two years.

Their Honours are no stranger to Samoa. At least four of them frequently visiting over the years, to preside over Samoa’s Court of Appeal.

Due to the separation of powers between the three branches of Government, Supreme Court judges are appointed by the Head of State on the recommendation of the Judicial Service Commission (JSC).

Formed under Section 79 of Samoa’s Constitution, the JSC is Chaired by the CJ as the Head of the Courts. The Commission is charged with making recommendations to the Head of State on all matters pertaining to the running of the Courts, including the selection, suspension and removal of judges.

Amended Article 79 of the Constitution

79. Judicial Service Commission:
(1) There shall be a Judicial Service Commission consisting of:
(a) Chief Justice, as Chairman;
(b) Attorney General of the government;
(c) member of the public appointed by the Minister for Justice;
(d) Ombudsman;
(e) a retired Judge of the Supreme Court appointed by the Head of State, acting on the advice from Cabinet and consultations with the Chief Justice; and
(f) the Registrar of the Supreme Court as the secretary of the Commission who shall have no voting rights.