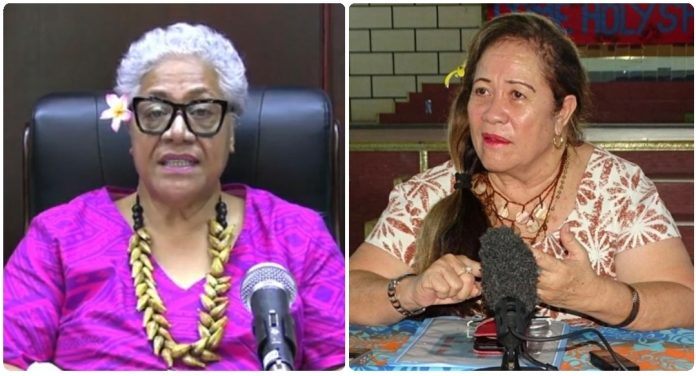 During a press conference with local media on Wednesday afternoon, Prime Minister Hon Fiame Naomi Mataafa confirmed that she has received a second letter from the Executive of the Public Service Association (PSA) as well as a letter from PSI, Public Service International.

The two letters were announced by opposition leader Hon Tuilaepa Sailele Malielegaoi in a press release earlier this week where he said the letter from PSI “was not a good look for Samoa in the international scene”.

The first letter from affected and concerned public servants, addressed to the Prime Minister and understood to be backed by close to three hundred signatures was delivered in early September.

Fiame had confirmed at the time this was the same letter posted and widely shared on social media beforehand, on Friday 27 August 2021.

Regarding this second letter from the PSA Executive, Prime Minister Fiame Naomi says it contains requests, however, demands are also being made.

The Prime Minister said the best way to avoid political interference is to utilise the proper process through the Public Service Commission to assess and consider any grievances and all concerns raised.

“As Minister of the Public Service Commission, there are proper processes for communication between the public service and the government through PSC..”

The Prime Minister then questioned the status of PSA’s status as a registered incorporated society with MCIL.

“The report that I have received is that it has been some years now since PSA has lodged annual reports and updated its status with the registry..”

The Prime Minister acknowledged the issue is an important one, and said there will be a time set aside for discussions, but noted that there are ongoing discussions being held between government and its employees at the workplace. 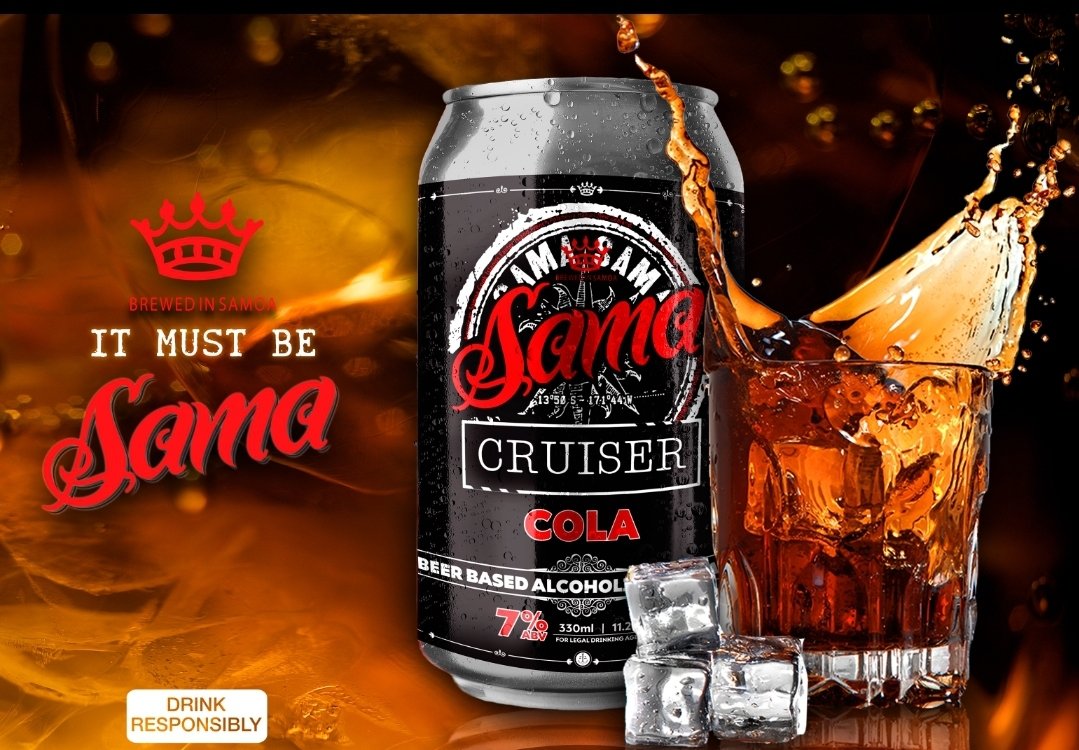 “There will be a time to meet,” said Fiame, “but discussions that are even more important, are the conversations on the job, in the workplace between employers and employees on a daily basis”.

The Prime Minister said there are differences in processes for contracted employees, as opposed to those not under contract; and there are those under State Owned Enterprises with slightly different processes from workers under Government Ministries.

The opposition leader has criticised the way the Government has handled the public service since it has taken over.

Tuilaepa has come out in support of public servants and called on the government to heed the request from PIS to convene a tripartite dialogue with the Public Service Commission and the Public Service Association to discuss PSA grievances.

“Samoa is a member of the International Labour Organisation (ILO) and it has also ratified all core conventions including Convention 144 on Tripartite Consultation”, states the HRPP press release.

The former Prime Minister said this is why the government needs to take heed of international concerns, “particularly with public servants who are the driving force behind the proper and timely implementation of government policies”.

“Without public servants, the government would be like a ship in a storm without a rudder,” Tuilaepa adds.

Prime Minister Fiame had put aside speculation the new FAST administration would rid of public servants in one of her earlier press conferences.

“I would like to make it quite clear through this publication, that that is not the intent of this new administration. It is not a policy, and we have continuously said on other occasions that we as an incoming administration, we hope to work with our public servants, they are the implementers of government policies, and we will continue to do so”, assured the Prime Minister.

The Prime Minister said both government as an employer and as well as workers – both sides of the issue are covered by the law.

“And I would just like to give some comfort to the concerns that seem to be prevailing that somehow this new administration has a policy that we will clear out the heads of departments that are currently in place”, said Fiame. 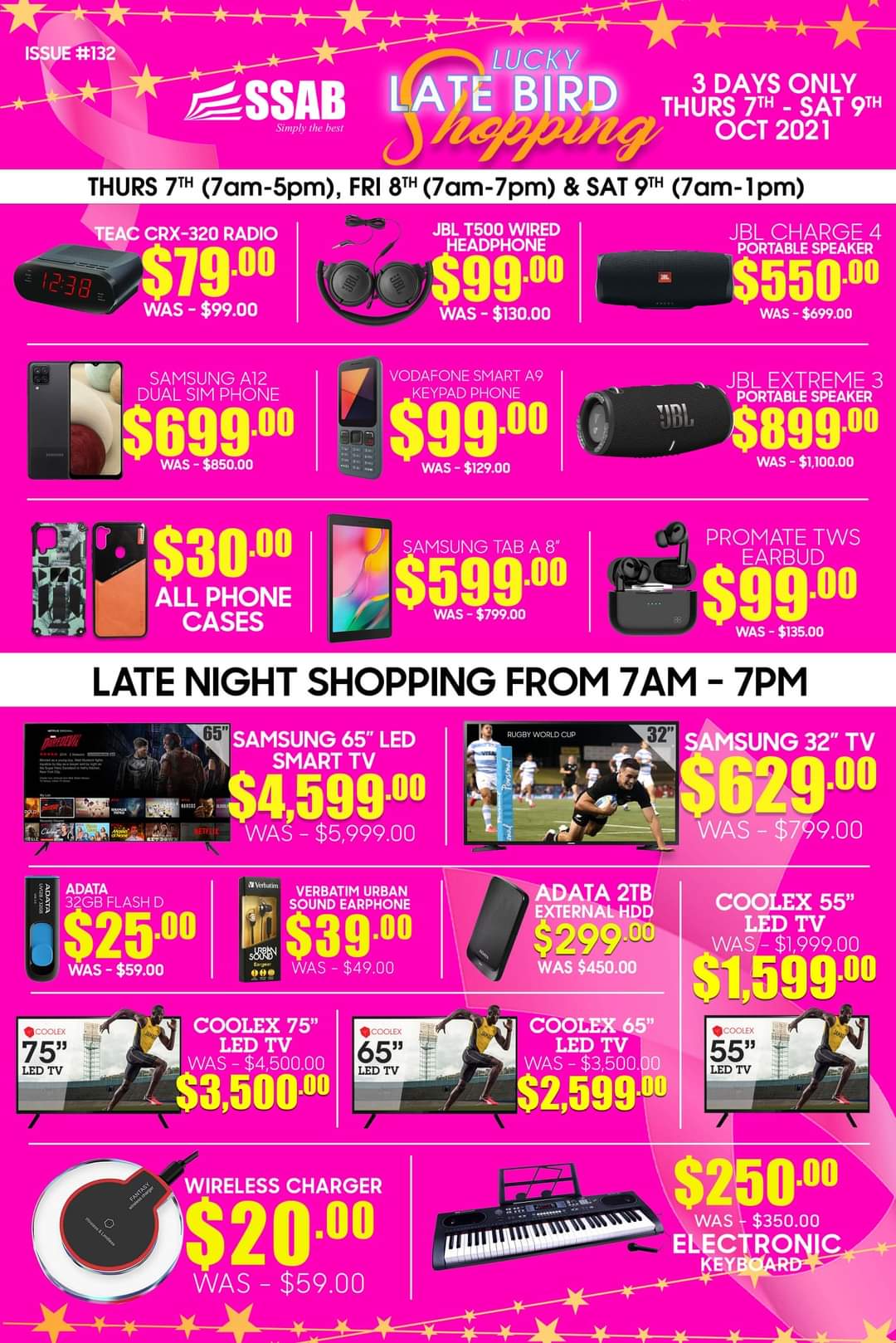