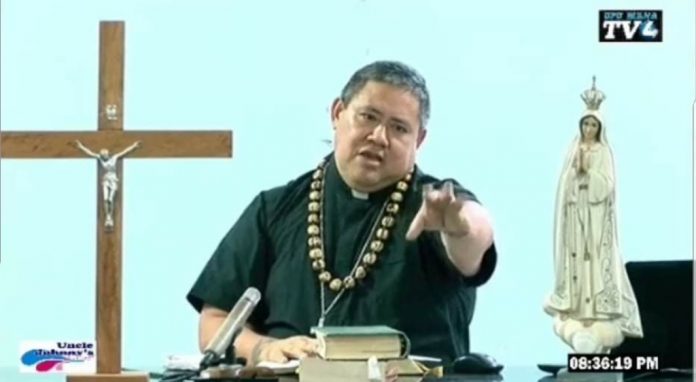 A catholic priest applied victim-blaming to justify rape during a sermon delivered in his weekly program aired on Upu Mana TV4, now widely shared on the media outlet’s facebook page.

During his biblical teaching, Father Muliau Stowers used an example of a girl being raped by a man coming home from a hard days’ work at the plantation, to stress that the actions of young women can be contributing factors.

“For example if a man comes home from the plantation.. he is tired.. and he comes across a young girl walking along.. and her body is bursting out of her clothes…”

“Naturally, the opposite sex should respond”

Using a direct and humorous approach, the priest preached that a man would be sick if he did not respond to a young girl walking past him, especially if she was wearing inappropriate clothes.

“Firstly what is this young girl even doing there at this time?;

“And secondly, why doesn’t she wear appropriate clothes?..cover herself?”

The priest went on to say that when rape then occurs, all the blame is placed on the perpetrator, without considering the role played by the victim.

“Because if she was home, or she had worn a big olomuu, then none of it would have happened”.

Contrary to his views that young girls should change their behaviour to avoid sexual assault, Father Stowers also touched on intimate partner violence and violence against women and girls.

He preached the marriage relationship between man and woman, referring to the canon law of the Catholic church that reinforces equality and the ‘partnership’ between men and women. 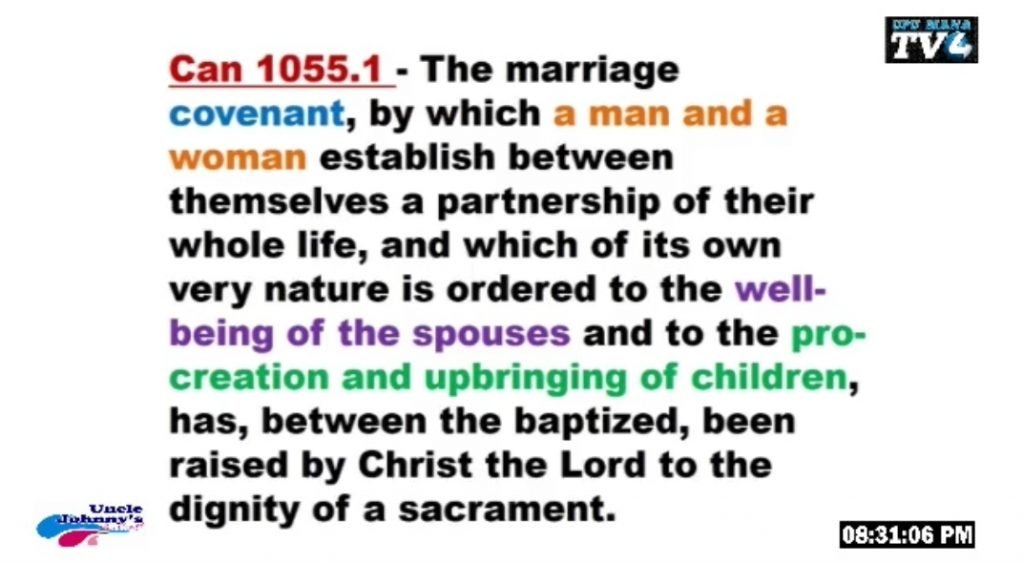 He said the government is putting emphasis on violence against women and girls, and stressed the importance of understanding the equal roles between men and women.

What is Victim-Blaming and Why is it Dangerous?

Victim-blaming overlooks the fact that rape and abuse is the abuser’s CHOICE. By engaging in victim-blaming attitudes, society helps to justify the actions of the abuser and allows them to continue abuse, rape or sexual assault while avoiding accountability for their actions.

Victim-blaming is where society places little focus on the perpetrator of the crime, and instead, place blame on the actions and decisions of the victim or survivor. Why was she there? What was she wearing? What was she doing?

Victim-blaming make it harder for victims to come forward and report the abuse. If the survivor knows that you or society blames her for the abuse, she or he will not feel safe or comfortable coming forward.

Victim-blaming attitudes also reinforce what abusers always insist; that it is the victim’s fault this is happening.

A 2018 National Inquiry Report into Family Violence in Samoa reveals that 10% of respondents reported having been raped by a family member in their lifetime.

At the Mulinuu courthouse, not a week goes by during Monday morning criminal mentions that a case of rape, sexual assault and indecent acts towards young women and girls is not heard.

In the month of June 2020, a father was before the Courts accused of raping his 14 year old daughter and a 22 year old was found guilty of raping a 7 year old girl from Savaii.