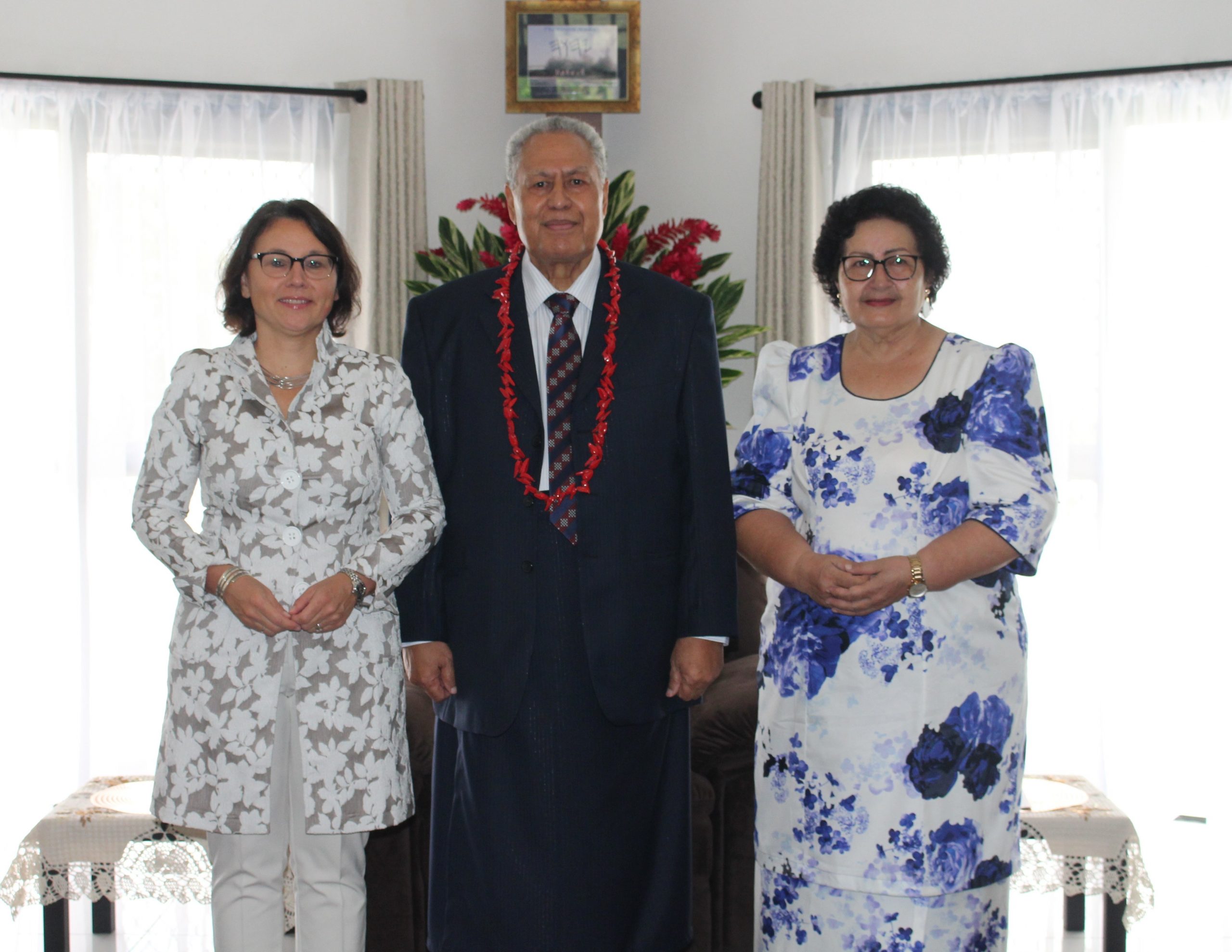 H.E. Ms. Mira Woldberg arrived in Apia, on Saturday, 20th October 2018. H.E. Ms. Woldberg is here to present her Letters of Credence to the Head of State, His Highness, Tuimalealiifano Vaaletoa Sualauvi II. The credentials ceremony took place this morning at the Office of the Head of State in Vailele. 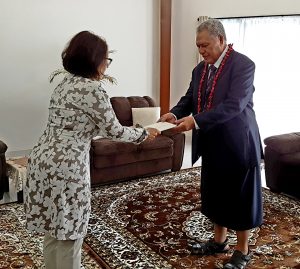 H.E. Ms. Woldberg began her diplomatic career as a Policy Officer in the Human Rights Department at the Netherlands Ministry of Foreign Affairs in 1998. In 2001, she was posted in Indonesia as Second Secretary of the Political Affairs Section. Later in 2005, she became the Private Secretary to the Minister of Foreign Affairs, H.E. Bernard Bot. Later that year, she was assigned at the Permanent Mission of Netherlands to the United Nations in New York until June 2010. Ms. Woldberg returned to the Netherland Ministry of Foreign Affairs and became a Senior Policy Advisor in the Department West and Central Europe (2010); Personnel and Management Advisor in the Human Resources Department (2014); and became Head of the South East Asia and Oceania Division in the Asia Department (present).

She will be residing at the Embassy of the Kingdom of Netherlands in Wellington, New Zealand.