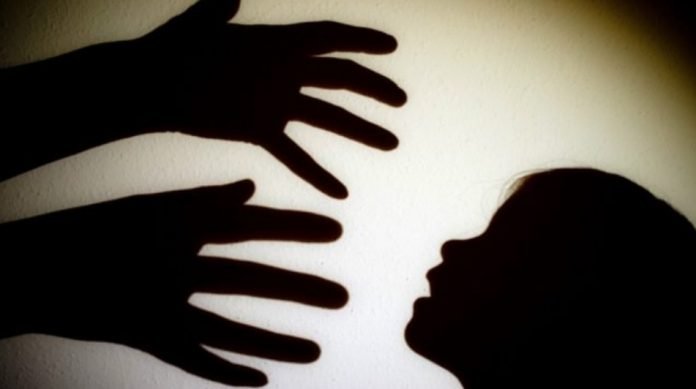 13 August 2019, Apia Samoa. The pregnant mother of the one year old toddler from Samalaeulu Savaii who died before reaching Tuasivi hospital in May this year has failed to appear in Court.

The Supreme Court issued a warrant for the arrest of the baby’s mother who allegedly hit her head with a broomstick.

According to a source close to the family who spoke to Samoa Global News in June when the matter was first called, the toddler is the youngest of three children and the incident occurred on Wednesday 29th May 2019.

She told Samoa Global News in June when the matter was first heard in Court that on the day before the toddler’s death, her mother had hit her on the head with a broomstick.”

“She cried a lot so her mother smacked her with a broom and hit her on the head with the broomstick”.

“When the baby girl started to cry again on the next day, her mother hit her again with the broomstick;

“This time, the little girl’s eyes started to stare and she lost consciousness, so her mother rushed her to the hospital but it was too late;

Efforts were made to rush the toddler to the Tuasivi hopsital but the one year old had died before they reached the hospital.

Stanley and Ulugia Convicted of Actual Bodily Harm and Ordered to Pay Fines, Noone Responsible for Death of 20 Year Old