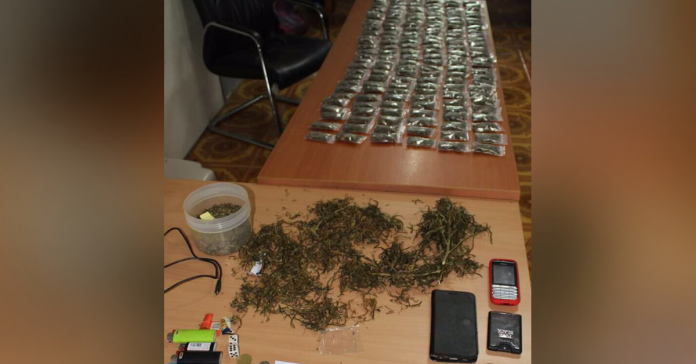 17 April, 2019. Two men were arrested and charged with possession of marijuana following a police raid yesterday morning in the Tafaigata area.

The 2 men, aged 42 year from Vaitele Uta and 27 year from Tafaigata and Mulifanua were charged at the Tuanaimato police station yesterday morning.

According to a police report, incidents involving cannabis substances in the Tafaigata area have raised concerns with members of the public.

“This was a result of a police raid conducted due to a concerning number of the public reporting marijuana activities seen at Tafaigata area,” stated the police report.

The Samoa Police Service acknowledged the support of the public in Samoa’s fight against illicit drugs.

“The Public is encouraged to contact our Narcotics Division on 22 222 ext. 292 or the nearest Police Station regarding illicit drugs.”

Prime Minister Of Samoa In Jerusalem

Police Disarm “What appears to be a live hand grenade” in...