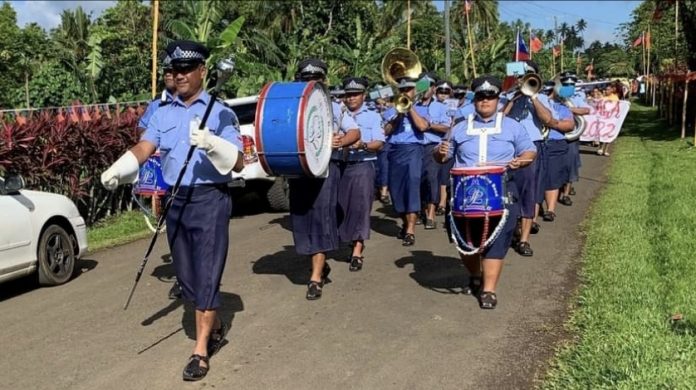 The Police Royal Band were delighted to perform in a community event this weekend, to lead a floral float parade for Salesatele village in the Falealili district.

The atmosphere was lifted with the Police Royal Band leading the parade, setting the tone for the day’s festivities.

“The momentous occasion had the young and old from the community participating in the float parade, singing and dancing to the music from the Royal Band as the parade moved through the district”.

SPPCS post that it was the Royal Band’s first visit to Salesatele village and its members were honored to be invited to the event.

“It was a great celebration and the Royal Band members made sure to give the locals a memorable performance.”

“The parade was a beautiful sight with the floral decorations complemented by the great music”.

Salesatele is in the Falealili 2 District and the special occasion was attended by Member of Parliament Fuimaono Tito. 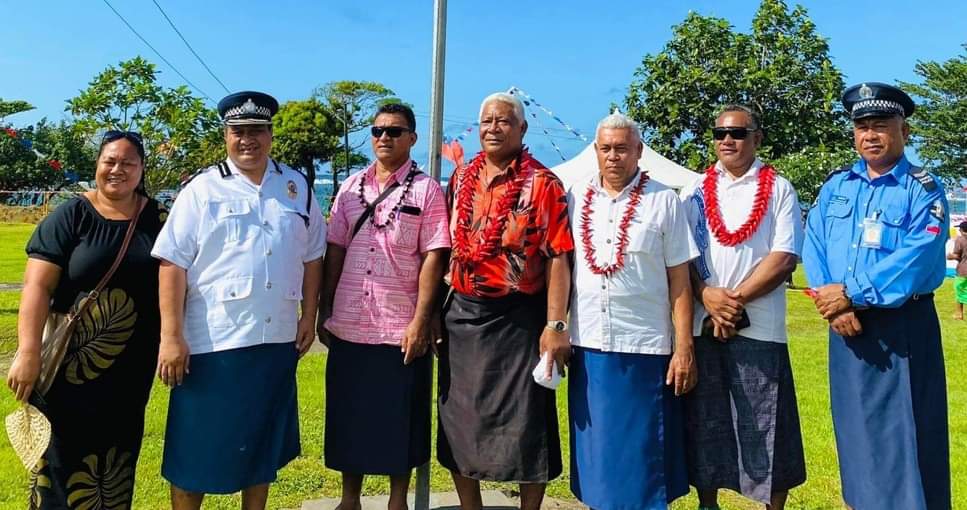