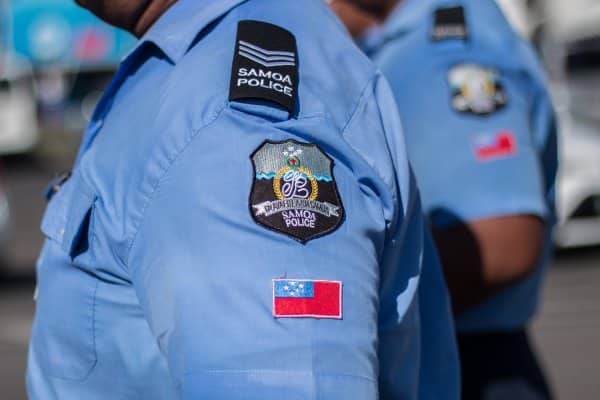 A 34 year who male has been charged with negligent driving causing death.

This was according to the police report issued early this week.

The report stated the incident occurred on the 2nd of December at after nine in the night.

“A 43 year old male of Fagalii and Salua Manono was struck by a Toyota Rav4 while he was crossing the road,” stated the report.

“The victim was pronounced dead on arrival at the Motootua Hospital.

“He was remanded on bail and is scheduled to appear before Court for Mention on 18 December 2018.”

In a different matter a 38 year old male has been charged with negligent driving causing injury.

The incident occurred on the last day of November at around 7 in the evening.

“A 9 year old boy was hit by a vehicle (taxi) when he unexpectedly crossed the road in front of the oncoming vehicle at Lalovaea along the Apaula Heights road.

“The victim was taken to the Motootua Hospital as he sustained minor injuries.

“The driver of the vehicle was remanded on bail and is scheduled to appear before Court for Mention on 11 December 2018.”