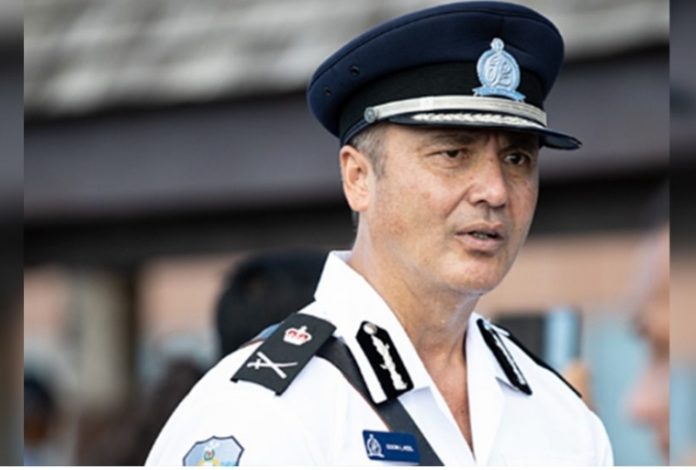 The Samoa Police Service continue their pursuit to keep Samoa free of illegal substances and criminal activity with six arrests made over the weekend at Faatoia.

Responding to questions from Samoa Global News, Police Commissioner Su’a Fuiavailiili Egon Keil confirmed that guns and drugs were confiscated from a residence in Faatoia where police had responded to a report of Domestic Violence.

“We responded to an incident of Domestic Violence and found what appears to be crystal meth and cannabis, as well as two firearms,”

“A handgun and a homemade compact firearm that shoots .22 calibre rounds were found and confiscated.”

“Meth is a highly addicted drug that destroys not only the person consuming it but also corrodes the very fabric of communities, including our vulnerable youth,” said Su’a Fuiavailiili.

“It has no place in Samoa, or anywhere else;

“We will not slow our pursuit of arresting and prosecuting those who are involved,” assured the Samoa Police Commissioner.

Sina Retzlaff
Tuiloma Lemalu Sina Retzlaff is a Certified Accountant and Accredited Mediator by profession. Author of the short story Unborn Child, she is a Gender Based Violence Research Fellow and holds a Bach of Arts in Theology.

Progress is Good but Challenges Remain – Samoa on SDGs

Progress is Good but Challenges Remain – Samoa on SDGs