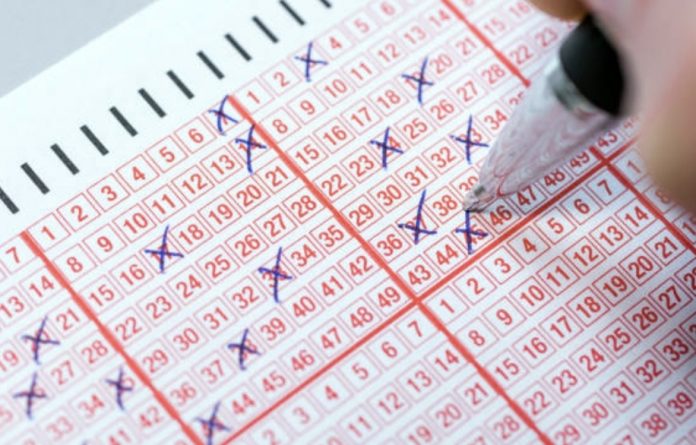 “The SOE Orders are very clear, and we interpret lotto as prohibited under gaming,” said Auapaau, “they were warned last week, but ignored the warning.”

Last Saturday’s Draw No.653 was aired publicly on the gambling agency’s Facebook page, and also on TV with the agency’s media partner, TV5. There were two police officers present at the draw. Deputy Commissioner Auapaau said there was a miscommunication from command post to the field officers, and an internal investigation is now underway as to why that happened.

Under SOE Number 76 issued last Tuesday 7 April, Section 6 is headed: Markets, small shops, supermarkets and businesses. Under sub-section 6(3) all businesses are allowed to open from 6am to 2pm Monday to Saturday, except for three types of businesses: (a) Nightclubs & Bars, (b) Fitness Centres & Gyms, and (c) “Gaming Facilities”.

The agency’s management issued a public notice this afternoon to confirm that they will now be closed from Wednesday 13th April, until Level 2 restrictions are lifted.

Both games had been selling tickets to customers throughout this week, and the agency states that “tickets already purchased will be forwarded and used in our next Samoa National Lotto draw and Samoa National TV Bingo games once the current level 2 restrictions are lifted.”