An invasion of a home where a business is also located in the Vaitele area last night has ended in the death of one Chinese man and injuries to three more.

Responding to questions from Samoa Global News, Police Commissioner Su’a Fuiavailiili Egon Keil says one man has died from stabbing, one fights for his life this morning in critical condition with injuries sustained from a knife and another two have been treated with injuries from the same incident. 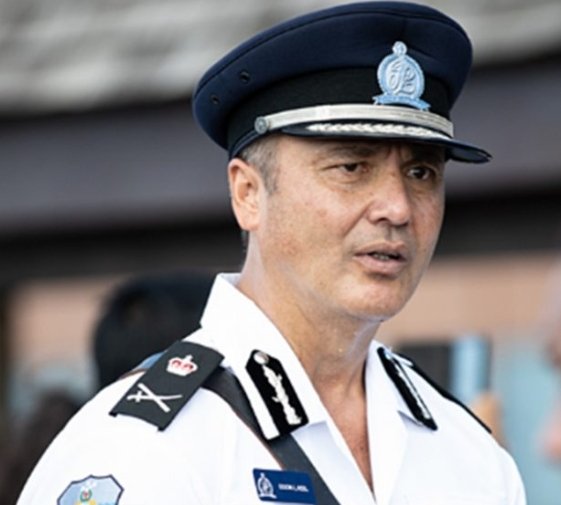 All the victims are adult males in what seems to be a home/business invasion gone horribly wrong as Samoa wakes to its annual White Sunday celebrations this morning.

“A bush knife and a smaller knife covered in blood have been recovered from the scene,” said Su’a.

“Yes robbery was the motivating factor, I can confirm that money was stolen.”

The Commissioner says the incident occurred around 10.30pm last night and that no arrests have yet been made.

The Police Commissioner refrained from confirming the business name out of respect for the family at this time.

“I’ll withhold that information for now, to give them some privacy”.

“We are searching for any leads that would assist us in locating and ultimately bring those responsible for this heinous crime into custudy”.

Home invasions of Chinese residents who run businesses from the same location that they live with their families is beginning to be a common occurrence.

Earlier this year in February, owners of the One & One Shop at Vailoa were attacked by two escaped prisoners armed with machetes who broke into their store and stole $60,000 tala. Ming Sheng Cheng and his older brother Ming Wei Cheng had told Samoa Global News at the time that they feared for the lives of their families and their elderly mother who all lived in the same location as the business premise.

“I encourage every business owner to bank money or have a strong safe”.

“We continue our investigation in this crucial first 24-hour period and hope for any info from the public that can help us bring these thugs into custody”.