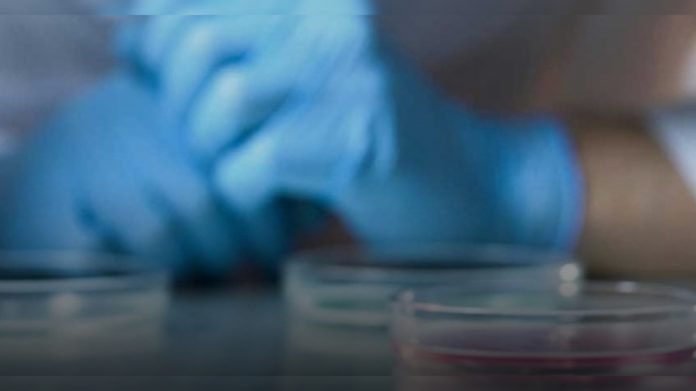 Translated from the files of FaaSamoa. The police have ordered an autopsy to determine the cause of death of a mother who died this past weekend.

The woman from Siumu and Salailua was living with her husband’s family at Fasitoo Uta village as a nofotane when she died.

In Samoa, women who marry outside their home village and move to live with their husband’s families are referred as “nofotane”. They have been identified as a vulnerable group, often mistreated with basic freedoms taken away.

Deputy Police Commissioner Papalii Monalisa Tiai-Keti said the matter was not immediately reported to Police, however, the 49 year old has several visible injuries on her face, and brusing beneath her chin.

The woman died last weekend, however, Police were only alerted when the woman’s family from Siumu later reported her death.

Papalii said no arrests have yet been made, however, the arrival of a pathologist from Fiji on Wednesday is timely for an autopsy to be performed.

The woman worked for Digicel Samoa as a receptionist, said Papalii.

Papalii added the Pathologist from Fiji will be performing up to 10 autopsies while he is in Samoa, to clear the backlog of pending police cases including the 31 year old who died when he was run over by a car in the weekend.

The man from Lalomalava is said to have been lying by the side of the road when he was run over by an unsuspecting driver at around 3am Saturday morning.