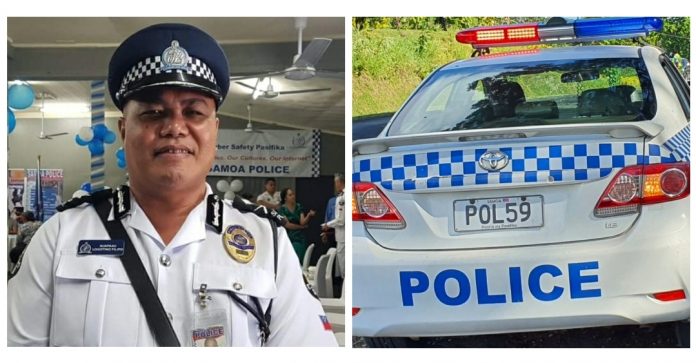 Friday 23 July 2021, Faga, Savaii Samoa. A 59 year old man of Faga, Savaii was found dead on a beach by some villagers of Faga, in the Faasaleleaga district of Savaii.

According to Deputy Police Commissioner Auapa’au Logoitino Filipo, foul play has not been ruled out and police are investigating the cause of death.

Auapa’au says the deceased was found lying faced-down on the sand, and was then transferred to Tuasivi hospital.

“Police have just started with their investigation in Savaii and we cannot yet confirm whether there has been foul play or not,” Auapa’au said.

Auapa’au added that the villagers found the dead body at around 8:30pm on Thursday night and reported immediately to Police at around 8:45pm.

“His body is now at Tuasivi Mortuary in Savaii awaiting the outcome of the investigation,” Auapa’au stated.

“The investigation will consider if the deceased had drowned, and will also determine if an autopsy is required,” he said.