The Samoa Police Service have confirmed that the remaining four escaped prisoners are now back in custody.

Responding to questions from Samoa Global News, the Samoa Police Commissioner confirmed that all four prisoners were captured in the early hours of this morning.

“Yes. We got ’em all. It was out at Lefaga. We will have more details posted later this morning but yes, we do now have all four of them”. 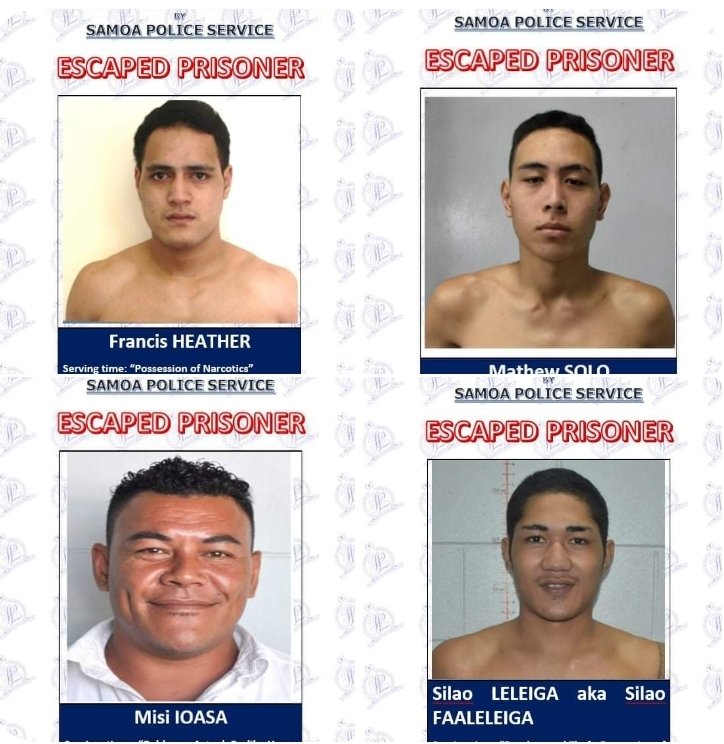 It has taken the Samoa Police Service (SPS), with the support of village matai and aumaga, as well as other agencies such as FESA and Samoa Prisons less than 48 hours to capture all escapees from Monday night’s mass prison break.

SPS originally reported they were seeking 29 prisoners after the breakout, however, a subsequent interview with the Prime Minister who is also the Minister for Prisons confirmed that 36 had originally been unaccounted for.

Commissioner Su’a Fuiavailiili Egon Keil said on Monday night that the situation could have been a lot worse. Prison guards were attacked and  one was hospitalised with serious head injuries after being struck with a rock.

Prisoners ransacked the prison office area and caused havoc before escaping by simply walking out through the prison gates.

“They overpowered the guards, they attacked other inmates who had tried to help the prison guards and they broke open other cell blocks and even went into the women’s cells,” said Su’a.

All prison guards on duty required medical attention including Samoa Prisons Deputy Chief Levaopolo Losa Siaosi who was on site at the time of the breakout.

Sua said other prisoners who were trying to help the guards suffered serious injuries, and also remain in hospital.

“So we have inmate-on-inmate violence there too now.” 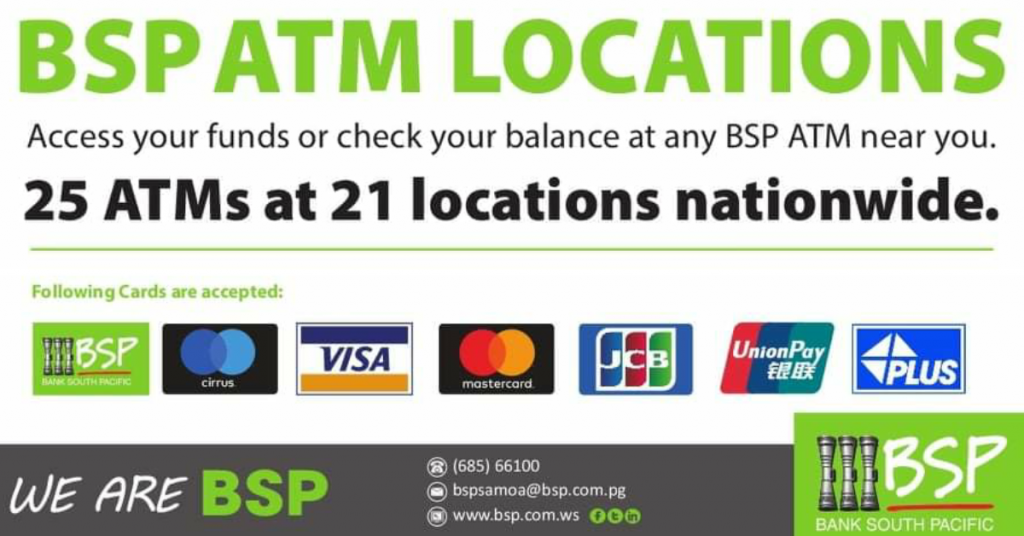 Su’a confirmed that the prisoners had make-shift weapons made from utensils such as spoons.

“One of them had sharpened the handle of a spoon, and that turns it into a stabbing device;

“It was wrapped up into a rag, so that is a very effective stabbing tool and these prisoners had such weapons on them”.

The Prime Minister has since announced the resignation of Samoa’s Commissioner of Prisons and Corrections Services, Taitosaua Edward Winterstein.

As a consequence of this weeks events, Prisons and Correctional Services which was separated from the Ministry of Police under a heavily funded project which took several years to implement, will now return to the supervision of SPS, under the leadership of Su’a Fuiavailiili.