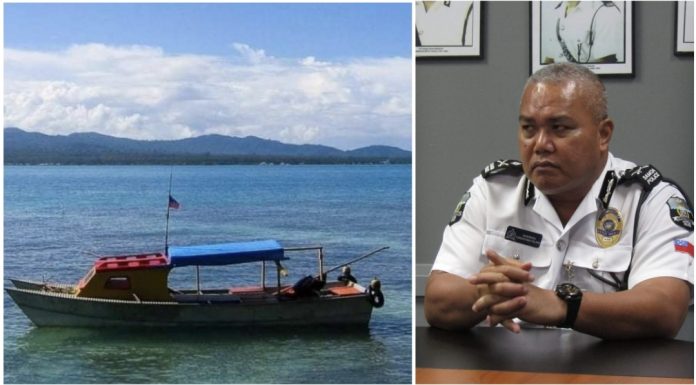 Samoa Police charged and fined seven individuals in relation to an incident where a private alia boat was chartered to take people from Upolu to Savaii during Samoa’s nation-wide lockdown.

The desperate measure was taken by the offenders during Samoa’s 6 days of lockdown, when travel between the two main islands was prohibited under State of Emergency restrictions.

Ferry crossings between Upolu and Savaii resumed on Saturday, permitted under the current Level 2 restrictions. The Deputy Police Commissioner said they did have to apply leniency temporarily to the movement of children under 12 years on Saturday, for those families who were locked down in Savaii and had to return to Upolu.

“Our officers contacted us from Salelologa, and we had to use discretion and common sense, especially for parents who needed to return to Upolu with their children,” said Auapaau.

Auapaau said that was only for special circumstances on Saturday, however, going forward, the no children under 12 rule will be strictly enforced.

DC Auapaau said a total of 21 fines were issued by Samoa Police over the six days of lockdown.

“We issued 14 fines in Upolu and 7 for Savaii. The seven fines issued in Savaii were all related to the illegal crossing,” said Auapaau.

“And the 14 fines in Upolu were mostly people who ignored police warnings, and were found re-offending”.

Samoa’s Police Prisons and Corrections Services (SPPCS) were tasked to monitor public movements and maintain law and order by Samoa’s Prime Minister during the lockdown announcement on Saturday 22nd January 2022.

According to Auapaau, Samoa Police issued 562 warnings over the six days of lockdown; 367 in Upolu and 185 in Savaii.

Samoa is currently in Alert Level 2 for 14 days while the Government continues to monitor the situation with 301 individuals currently in quarantine including 228 frontline public servants and 73 passengers, according to an NEOC press release.

The 228 frontliners include healthcare workers, staff of immigration, customs and  quarantine, as well as police officers, all ground staff of Faleolo International Airport and drivers.