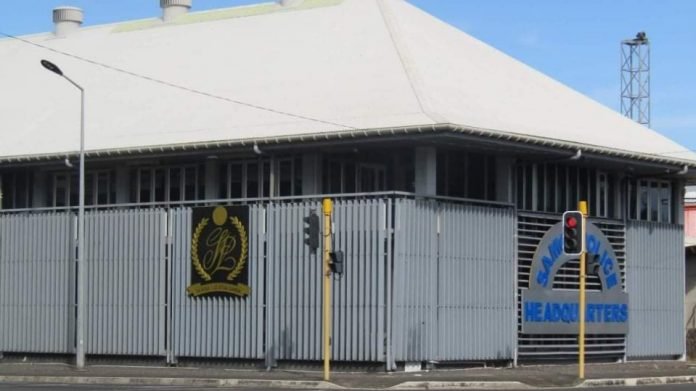 19 March 2022 Apia Samoa. From the files of FaaSamoa. The Samoa Police and Corrections Services (SPPCS) continue their investigation into the cause of death of a man whose dead body was found in a cattle farm inland of Malie village earlier this week.

Police Commissioner Auapaau Logoitino Filipo said the cause of death has yet to be determined and there have so far been no leads or evidence of foul play in relation to the young man’s death.

Villagers say the young man’s body was found on a log in a cattle farm deep inland of Malie-Uta. “We are not sure if it was suicide, or if there has been a criminal act leading to his death,” he said.

The man was identified as Spencer by villagers, and is said to have grown up in Malie, from the sub-village of Vailoa..

“He worked hard to serve his family and was also often seen playing for the village and district rugby team.

Update on this story

The man has been identified as Spencer Brown, 46 years of age and eldest of six siblings. Spencer’s brothers and sisters have spoken exclusively to Samoa Global News with grave concerns about the suspicious circumstances surrounding their brother’s death.