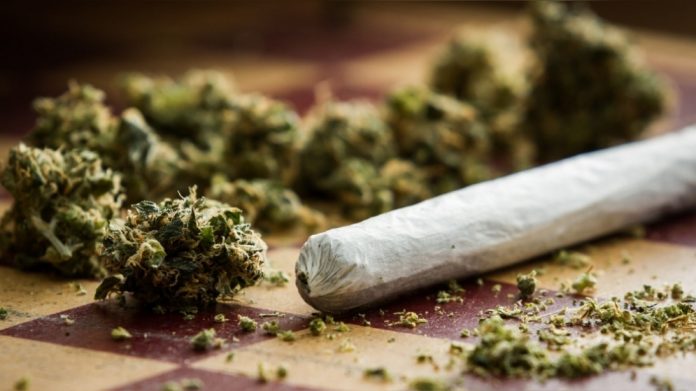 Translated from FaaSamoa. Police have arrested and charged a man from Sapapalii, Savaii with possession of marijuana, utensils and ammunition for a 12 gauge gun.

Deputy Police Commissioner Papalii Monalisa Tiai-Keti said the man was arrested at the end of last week, when the Tuasivi Police Post received a credible tip from a member of the public. Police responded and found the suspect at the Salelologa market.

He was taken to Tuasivi for questioning and his vehicle was searched, police say.

Police found 8 packets and 10 seedlings of marijuana inside the vehicle, as well as a utensil or pipe used for methamphetamine.

Cash of $1,250 and ammunition for a 12 gauge shot gun were also confiscated by police.

The accused is held in custody at Tuasivi until his first appearance in Court on 3 February 2023.

Deputy Commissioner Papalii says police will not rest in the fight against drug use and the spread of related illegal activities in Samoa.