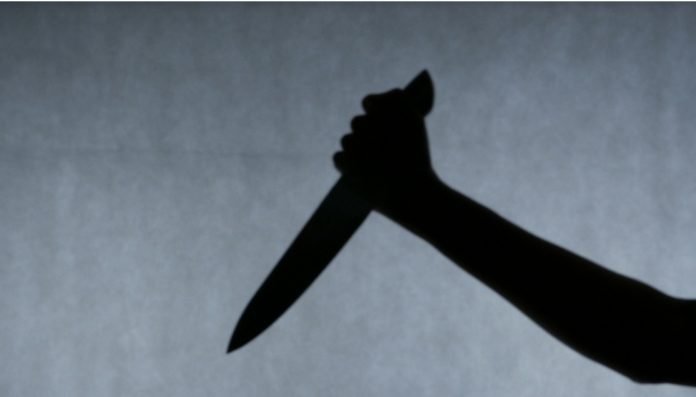 12 April, 2019, Apia Samoa. A youth from Siumu has been charged with murder after an alleged stabbing incident on Wednesday night which led to the death of a 21-year old man from the same village.

A family member of the accused told Samoa Global News that the young men had worked together at a resort and they are believed to have had a disagreement earlier in the evening which led to a physical fight amongst them and a few others.

The Samoa Global News source who did not want to be named had participated in a traditional ifoga in the early hours of the very next morning to seek the grieving parents’ forgiveness and prevent further escalation of conflict between the families.

“When we arrived the mother of (the accused) knelt with other high chiefs under the fine mats and the mother of the victim walked up together with the father to remove the ietoga;

“The mother of the victim said, ‘Please you don’t kneel to us, it is only God that we kneel to’;

“The mother and father of the young man who died walked up and removed the fine mats from our ifoga;

“Both mothers were hugging and crying, it was very emotional.”

The family member told Samoa Global News that they bad gone early with the ifoga because it was important to put a stop to the violence or any further acts of retaliation.

Police Commissioner Sua Fuiavailiili Egon Keil reaponding to questions from Samoa Global News confirmed that the young man has been charged with murder.

“This is an unfortunate incident and a big loss for both families;

“Although the ifoga is a great cultural exchange that helps with the healing process;

“However, Police will do its part by following the law and charging anyone where there is clear evidence of committing a crime,” added Sua.

The accused is remanded in custody until his first mention in the Supreme Court later this month.