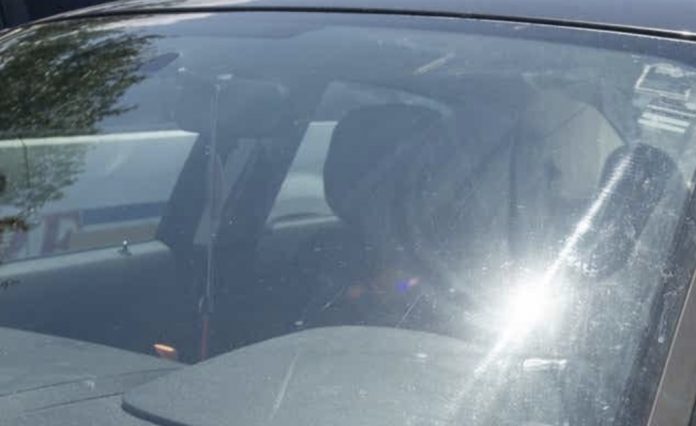 The Samoa Police have charged a grandmother from Faleasiu for the death of her 3-year-old grandchild in a tragic incident where the toddler was forgetten inside the family vehicle. 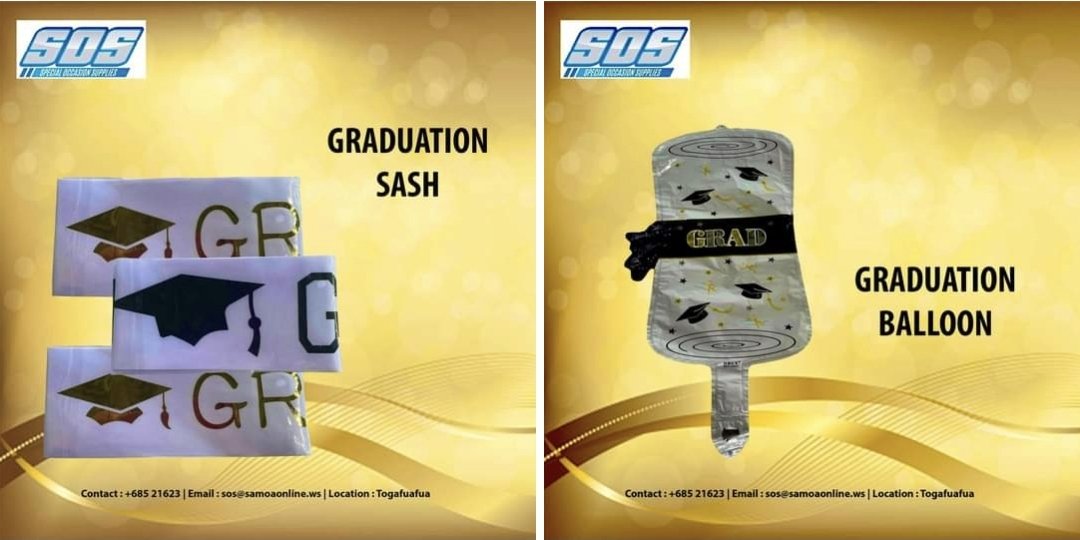 Deputy Police Commissioner Auapaau Logoitino Filipo confirmed the grandmother has been charged with negligent manslaughter and is due to appear in the Supreme Court later this month.

Earlier this year in October the grandmother had taken her little girl shopping. They went into town with one other family member who was driving the family car.

“When they returned home to Faleasiu, the toddler had fallen asleep in the car,” confirmed the  Deputy Police Commissioner.

“She was left inside the car, which was parked outside their home for about four hours. By the time they remembered to check on the child, it was too late,” said Auapaau.

The grandmother is due to appear in Court later this month on the 14th of December 2021.

Deputy Police Commissioner Auapaau reminds parents to be more alert in the care for children and ensure their safety, especially as Samoa approaches the festive season.

“We urge parents to please take care of our children, and know where they are at all times”.

Forgotten Baby Syndrome (FBS) is a term most parents have hopefully never heard. It refers to accidentally leaving a baby or young child in a locked car, often with tragic results.

FBS is in constant growth with significant repercussions for the parent, the family and society.

Professor David Diamond, of the University of South Florida has spent over 15 years studying cases involving Forgotten Baby Syndrome to see if there was a consistent pattern that could help researchers understand why it happened.

He said Forgotten Baby Syndrome was “extremely rare”, with 39 children dying around the world each year as a result of the phenomenon, however there were also many un-reported cases of the syndrome occurring, where parents have quickly realised, and their child is brought to safety.

“We have many near misses where kids have been forgotten in cars, but parents quickly remember, and children did not die.”

The researcher says, in his opinion, it was difficult to prosecute parents who had suffered from Forgotten Baby Syndrome.

“There is absolutely no evidence of malice, there is no evidence these parents wanted to cause any harm to these children and nothing will be gained from society to put these people in prison,” the researcher states.