The Samoa Police Service have issued a warning to the public to refrain from sharing images involving the horrific incident at Leifiifi on Saturday afternoon where a man set fire to the gas station where his wife had worked, stabbing her to death before taking his own life.

As reported by Samoa Global News, within seconds of the incident, inappropriate footage of the young woman’s deceased body had circulated on social media showing her bloodied chest area. Various footage had been filmed and uploaded by cars passing by the scene of the crime. A social media frenzy of sharing and reposting followed.

According to Facebook users, however, one of those filmed images could have been taken from inside a police vehicle, with images showing a police hat on the dashboard of the car. 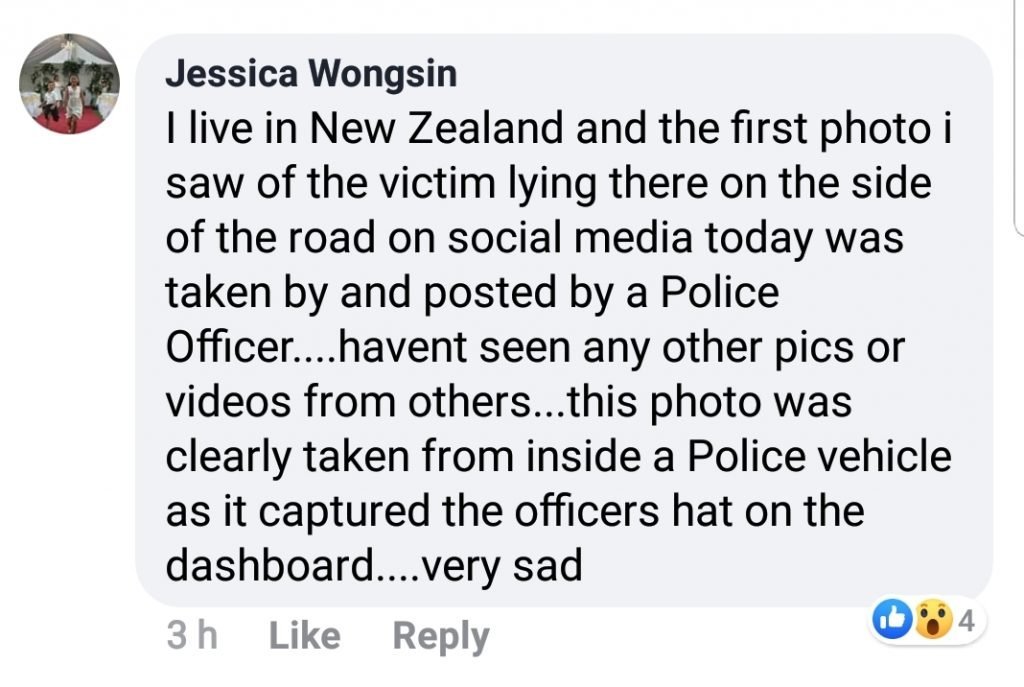 Many have said the images they saw had involved a police officer. 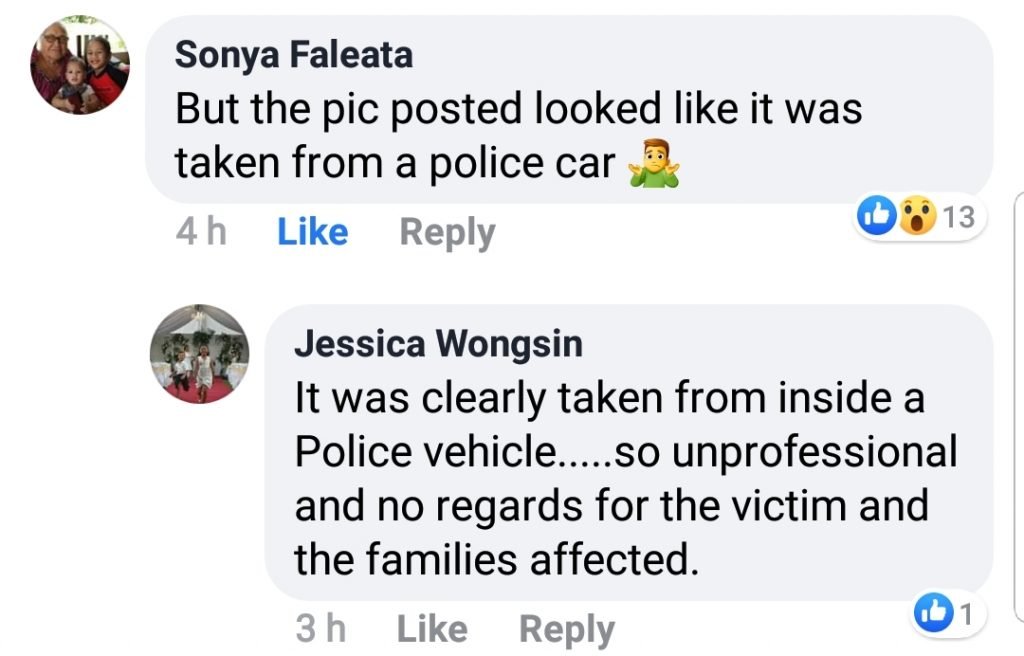 Others gave credit to a police officer trying to stop media from filming the deceased woman’s body. 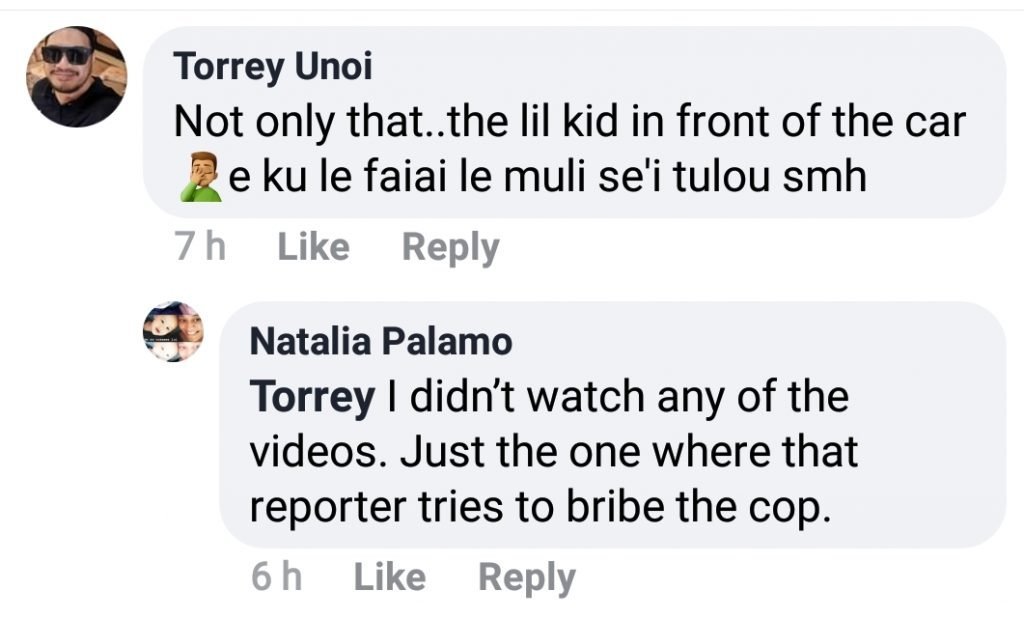 The Samoa Police Service have warned the public that if necessary, they will pursue criminal prosecution against any person who posts or shares insensitive images of this incident for hindering with coronial enquiries.

UN Women representative in Samoa Papalii Suisala Mele Mauala says the sharing of images, “is one of the evils of the social media oriented world we live in; there are chronic issues with people sharing inappropriate images here in Samoa”.

A domestic violence incident reported to Samoa Police this afternoon, Saturday 7 March 2020 at Malifa Maroon Gas Sation which resulted in the death of two individuals is now subject of a coronial enquiry.

Upon order of the Coroner, SPS wishes to advise the general public to refrain from posting and sharing these insensitive images online. SPS will if necessary pursue criminal prosecution against any person who posts or shares insensitive images of this incident for hindering with coronial enquiries.

We also ask the public to respect the grieving families affected by this unexpected and tragic incident.

Working together for a Safe Samoa.

Samoa to Lockdown from 8am – 6pm for Two Days