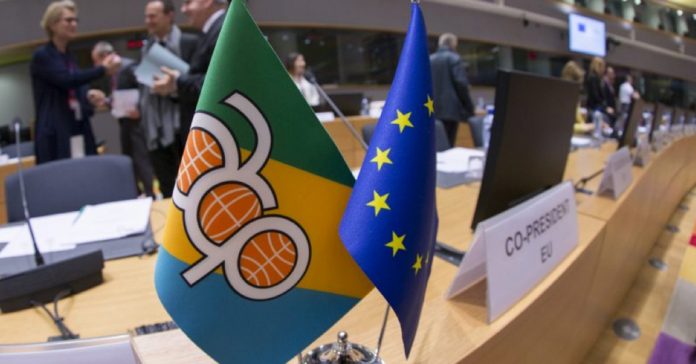 PAPUA New Guinea and Samoa are leading a team of negotiators and consultants to commence the post Cotonou ACP-EU negotiations for the Pacific region at the ambassadorial level.

This is between the Pacific regional lead negotiators and senior officials of the European External Action Service (EEAS) in Brussels.

Mr Kalinoe said yesterday from Brussels that the current Cotonou Partnership Agreement that provides the basis for the ACP-EU cooperation will expire in 2020 and the parties have agreed to negotiate a replacement agreement.

The EU is PNG’s second largest development partner under the ACP-EU partnership arrangements.

The ACP Leader’s Summit in Port Moresby in 2015 under the chairmanship of Prime Minister Peter O’Neill agreed for the ACP to renegotiate the Cotonou replacement agreement as a group and in a single undertaking and directed their ministers to engage in the negotiations with the EU.

Mr O’Neill is the current sitting chairman of the Summit of ACP Heads of State and Governments and will handover to another Head of State or Government when the summit is reconvened this year in another ACP member state.

The consultations are expected to be launched at the political level in Apia, Samoa, this month.