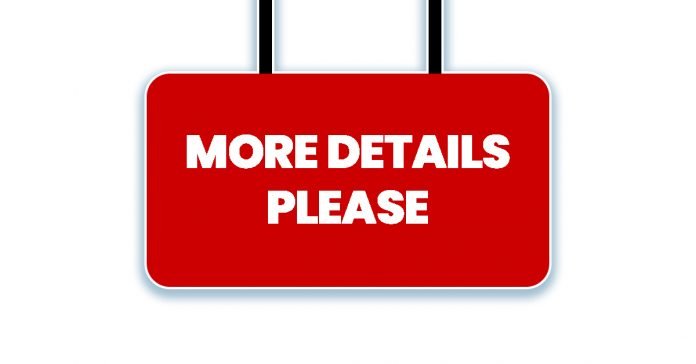 “Afualo has never drafted or compiled a Government budget and has no inkling on how to prepare a budget,” said Tuilaepa.

“His criticisms are too general and vague for anyone let alone the Government financial brains to determine what he is complaining about,” reacted the Prime Minister.

“His specialty lies with agriculture in nursing and planting coconuts and taro, and that’s why it’s hard for me to provide him with a sensible and logical explanation of the budget address.”

But Afualo should be forgiven, Tuila’epa said noting that certain Members of Parliament lacks a full understanding of the budget even to as recent as the last House session during the floor debate of the Government’s first Supplementary Budget estimates.

“This was evidenced during the last Parliament session, although it was obvious that there were opposing MPs, some of their views clearly showed that they had very limited understanding on how to read, comprehend and understand the budget, even simple financial terminologies.”

And Tuila’epa says that he is also more than willing to hear constructive and factual opinions when it comes to budgetary issues.

He also shared his observation on the proposed Coalition Government after the General Elections.

He says that for a Coalition Government to take over it can only happen if a political party wins 26 of the 51 seats in Parliament.

But the Prime Minister said a strong and stable Government like the HRPP will be most difficult to overcome.

“That’s why a Government needs a strong and firm leader who knows what’s best for his people.

“A good fearless leader who is not afraid and has the trust of his party members.

“That’s why I’m confident of my party members because they are men of principles.

“They are well educated, and are leaders who had done many great deeds for their respective constituencies and the Government.

“They are leaders who are not afraid to make hard decisions for the benefit of our people.”