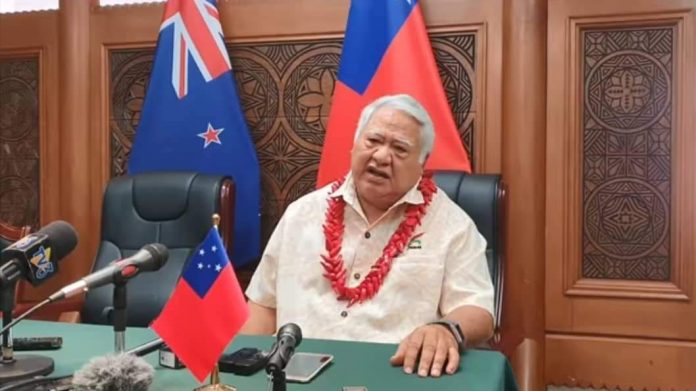 The Prime Minister has directed the Health Minsitry to prioritise arrangements for a pathologist to come from New Zealand for post mortems that the Ministry is requiring of some children believed to have died from the measles.

Speaking to the media yesterday Prime Minister Tuilaepa Sailele Malielegaoi confirmed that the Ministry of Health have requested post mortems for children and babies who died in their homes.

Parents who have been unable to take their babies home for burial had been told by the Ministry of Health that their babies no longer belonged to them.

When parents sought Tuilaepa’s help he says he immediately directed the Ministry to expedite the process and fly a coroner in from New Zealand immediately.

Govt Secretariat Press Release - November 29, 2020
Swab and blood specimens from the 70 year old man who tested COVID19 positive on Thursday night while under managed isolation, have been sent...