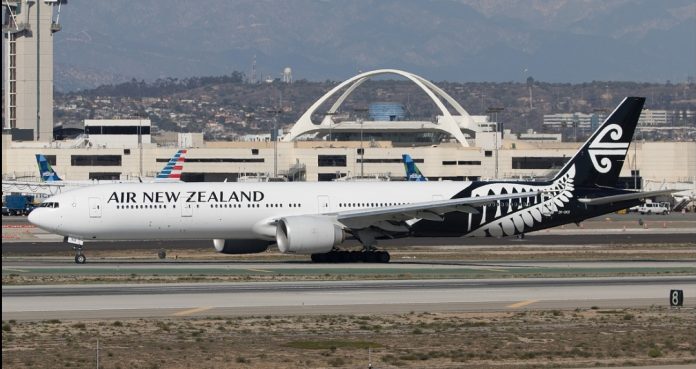 Heightened vigilance and compliance with entry requirements and plans for its management, as with all flights, will continue to be enforced.

A wide body Air New Zealand Boeing will operate this flight from Los Angeles with a seating capacity of a little over 300 passengers.

The Director of Samoa’s NEOC Agafili Shem Leo told the media that so far, over 400 individuals have registered to return to Samoa and wanted to return on this flight.

As with all flights, passenger applications have been carefully screened to assess their reasons for coming to Samoa.

To date, only those who live in Samoa are authourised to return to Samoa on repatriation flights.

Negotiations are underway for a chartered flight from Fiji in early December.

At this stage, only students who have graduated and completed their studies will return home on the flight once it’s approved.

However the request was denied on the condition that prior approval is needed from the out-going American Samoa Governor Lolo Moliga as the Territory is between leaders following elections.