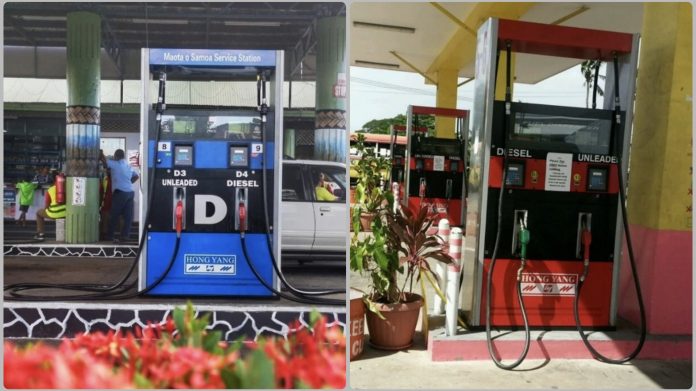 01 March 2022, Apia Samoa. It’s the first day of the month when revised fuel prices for Samoa are issued and applied with both petrol and diesel now above $3 tala per litre.

In its monthly media release, the Minister of Finance states petrol and diesel will both increase by 17.91 and 22.42 sene respectively.

The Minister of Finance says Samoa’s newly announced March 2022 prices are due to the demand for petroleum products growing faster than production in the OPEC countries, as well as Russia, as the world transitions away from the worst of the pandemic.

The Minister of Finance states, “the Russian military build-up on the Ukraine border raises concerns about the stability of the supply chain which in turn is reflected in higher prices as buyers lock in future supplies”.

A look at historical fuel prices published by the Ministry of Finance shows petrol and diesel prices rose above $3 tala per litre two months ago in December 2021. 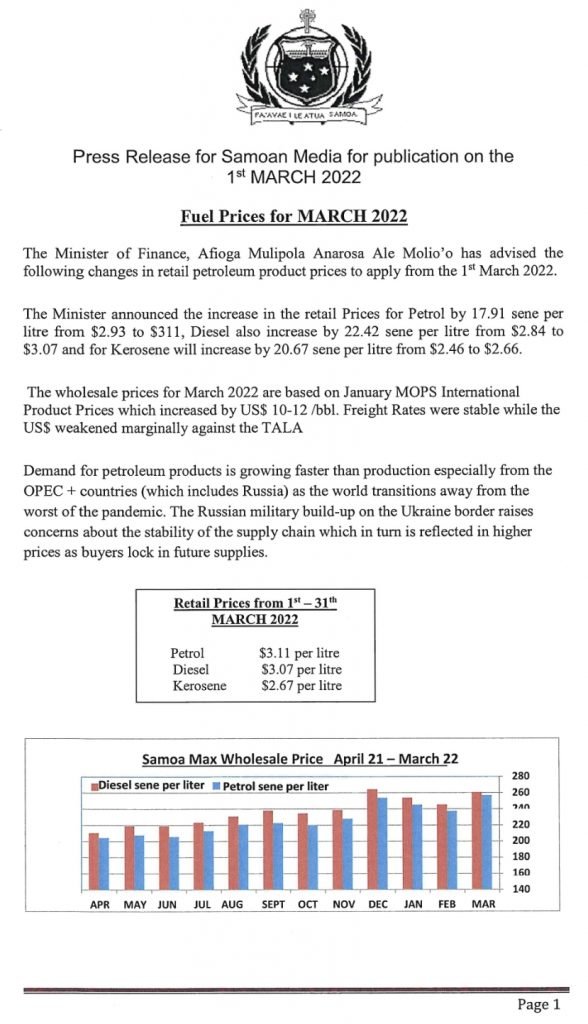 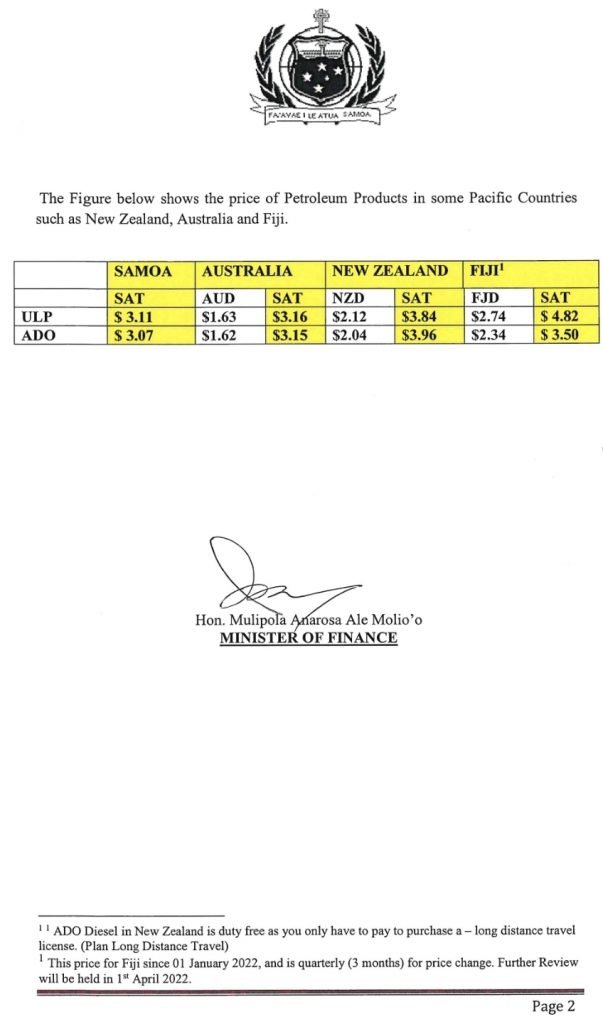