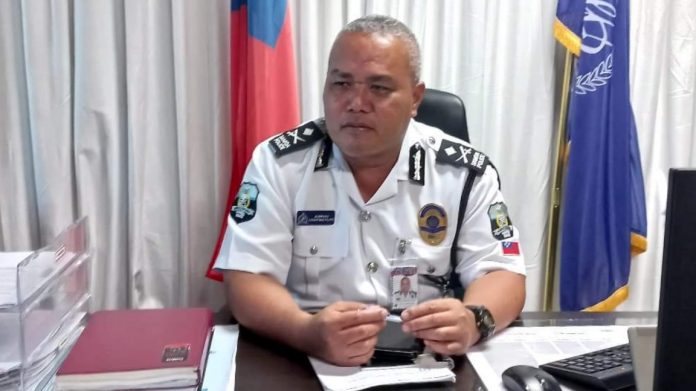 From the files of #FaaSamoa. Peace has been restored between two high schools after student fighting errupted in Apia last week.

Papalii said whereas it was good the two schools have made peace, the Police must still continue and the law must be still be enforced.

“Two students have been arrested and charged with being armed with a dangerous weapon in relation to the school fighting,” said Papalii, “while 19 other students from both Leififi and St Joseph’s College were given stern warnings.”

Papalii called for parents guidance to help avoid youth especially high school students from getting in trouble with the law.

The Deputy Police Commissioner also called on teachers to help wherever they can to maintain peace between schools and try to difuse situations when they start to arise between high schools.

In the past, the Government had intervened against school fighting by stopping all inter-school sports. The short term measure impacted unfairly on sporting talents and athletes who compete in the annual Champ of Champs for athletics as well as other inter school sports.