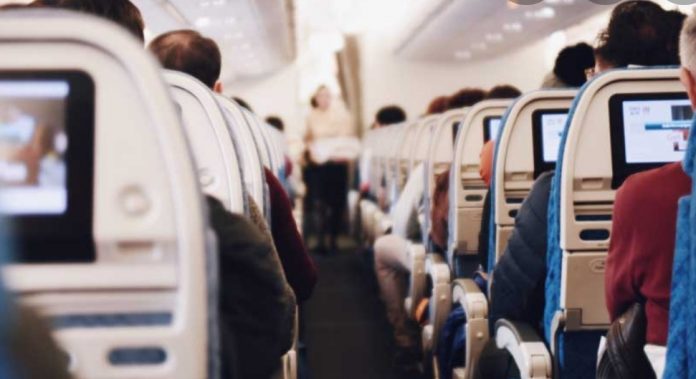 A special repatriation flight from China has been scheduled to bring home citizens, students and Chinese labourers for infrastructural work that is currently underway in Samoa such as the Matautu wharf and the Police Academy at Tafaigata.

According to NEOC, the flight will bring in 165 Chinese nationals to assist Samoa with Chinese-government funded projects yet to be completed.

Agafili confirmed that a forensic pathologist is amongst the technical assistance support team provided by China.

“Some of these projects includes the Tupua Tamasese Meaole Hospital maintenance and a forensic pathologists that we had been awaiting for a long time,” said the NEOC Chair.

Samoa has had a backlog of autopsies since border closures, with police investigations also on hold awaiting forensic pathologist to determine cause of death in several criminal cases including the three deaths on New Years eve. Samoa does not have a qualified forensic pathologist on island and some families have been awaiting the chance to bury their loved ones from as far back as 2019 during the measles lockdown period.

Responding to media questions, Director General of Health, Leausa Dr Take Naseri gave his assurance that all 165 passengers will be subjected to Samoa’s strict pre-departure requirements as applied to all other arriving passengers.

“They would all provide blood tests 72 hours prior to boarding and they would also be required to complete declaration forms, and ensure they have met all health requirements before entering Samoa,” Leausa said.

According to Dr Leausa, some of the 165 Chinese nationals are Samoan residents who have been stuck in China since border lockdowns.

The Director General added that passengers on the expected Chinese repatriation flight would be quarantined together, however, separately from passengers of other flights.

He added that most passengers from China would have already been vaccinated.

Another repatriation flight says Leausa is expected to arrive from the United States in the end of this month from Fiji Airways.
More than a hundred returning Samoans are expected to be on this special flight.