Over one thousand people attended the Papa Stui family fun day to mark the children’s White Sunday public holiday at Petesa, in Mulinuu.

Children were treated to bouncy castles, water slides, rides, food and games throughout the day; and many families took up the opportunity to have their photo taken with Samoa’s former Prime Minister Hon Tuilaepa Dr Sailele Malielegaoi, well known as just “Papa Stui”.

Images show Tuilaepa sitting amongst hundreds of children, listening to them recite their tauloto and carrying them on his lap as their parents posed for family photos with a man who has been called “Father of the Nation” (Tamā o le Atunuu) for having served as the country’s Prime Minister for 23 years.

The Human Rights Protection Party Secretary and spokesperson said they made 800 party bags, and all were given out throughout the day.

“That was just the children, not including adults and parents who enjoyed the Hawaiian barbeque”.

“It was a great family day. The children’s smiles and laughter as they enjoyed the activities, made it all worth while”.

Children moved from bouncy castles and water slides, to games such as basketball and dancing competitions.

They were served icecream, candy floss, hotdogs and burgers. A train set was also set up for the younger children to ride. 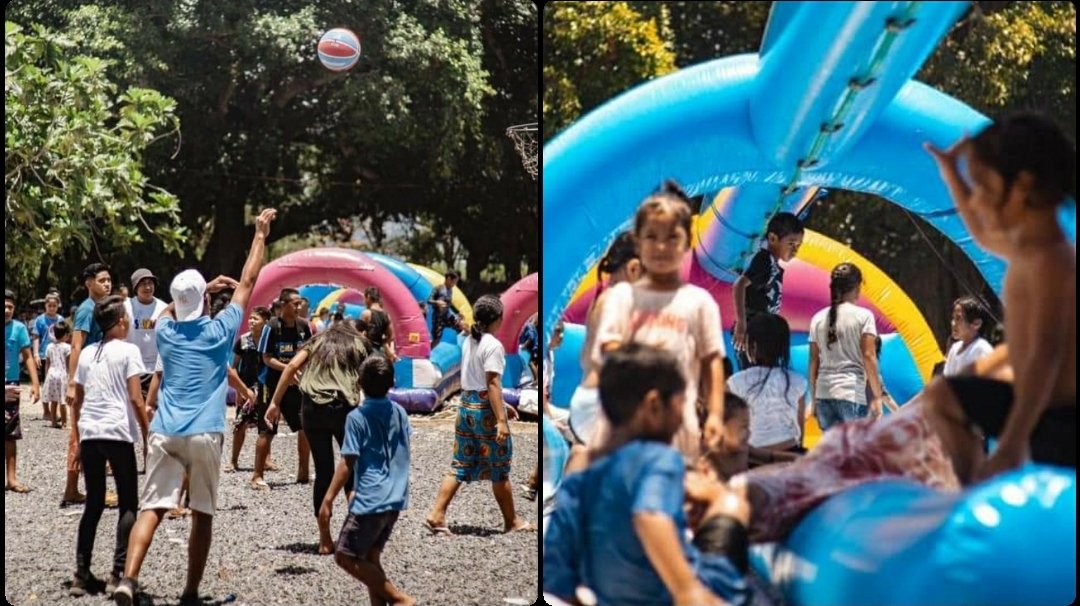 Another hit were two brands of T-shirts launched as official merchandise apparel, sold at the event.

Papa Stui shows the former Prime Minister playing his ukulele, and the Kokotime Serenaders brands the evening sing-a-long of Tuilaepa and HRPP members singing old school songs while drinking Samoan cocoa. Both brands were printed in different colours, and said to have sold out early in the day. 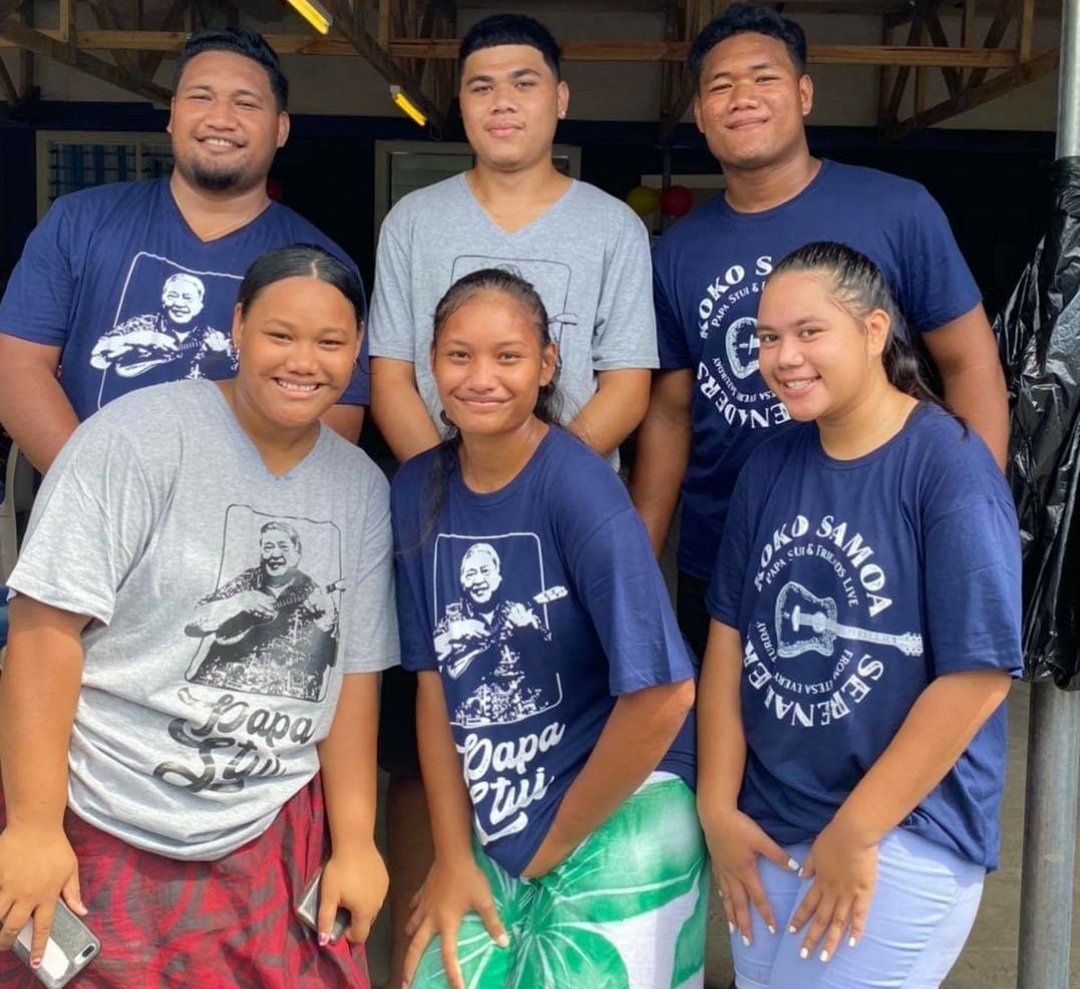 “We had 300 of each brand made, and they all sold out very quickly”.

This is the second family fun day HRPP has held since the General Election for its supporters and families. 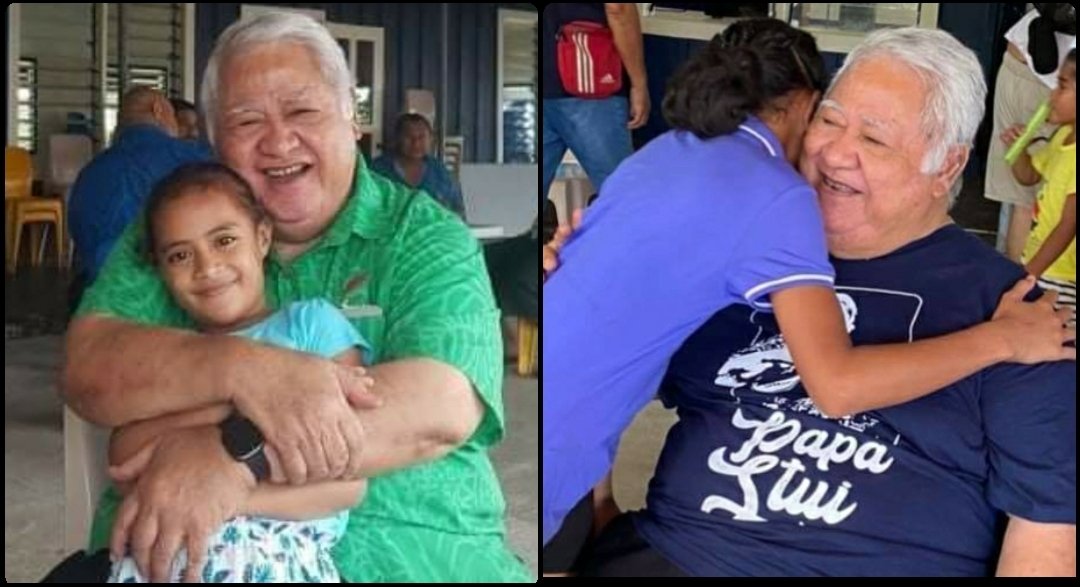