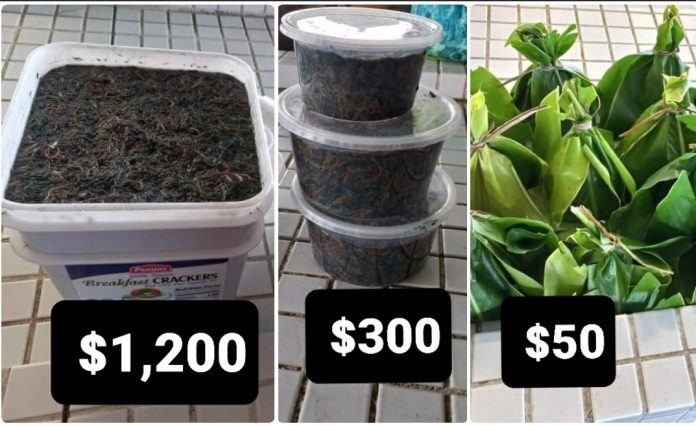 The sought after delicacy known as the Samoan caviar did rise this morning with Savaii once again getting the more favourable results.

The all-night, early-morning watchers who sacrificed sleep to go out and catch palolo were not disappointed, and say there were too few people for the abundance of palolo this year.

There is no price elasticity of demand formula for palolo. The abundance of supply this year at the Savalalo market did not bring prices down at all.

There were various prices, varying from $50 tala for fist-sized foil packets and “ofu palolo” to the $1,200 tala breakfast cracker white bucket.

Sellers were not budging with their prices, which soared  higher than the market prices last year.

One seller was heard telling those trying to negotiate prices down that it was hard work to wake up in the early hours of the morning to catch palolo, and he had no intention of offering any discounts.

Foa from Salamumu said there was a lot of palolo and he is selling his “ofu” palolo wrapped in leaves for $50 tala each.

There were $300 tala plastic containers and various filled jars ranging from $100 tala to $400 tala.

Maria Sila from Matautu Falelatai said the rising was not too strong for them, and they will be going back to check again tonight.

Sele Tuivaiti said the rising was strong in Lotofaga Safata. He was selling his buckets for $1,200 tala.

The palolo rises out of coral before dawn, often between 3am and 6am. Once the sun’s rays hit the ocean, the palolo disappears.. until its next rising.

One taxi driver said they went to his wife’s village in Safune and filled a big bucket of palolo. He said the rising was plentiful in the area near the “Mata o le Alelo” water pool.

“There weren’t many people but there was so much palolo,” he said.

He added that their family are not selling the delicacy but are saving it for families overseas.

The second rising for the year is expected in November, but many believe that if there is a strong October rising, then there would be less in November. There are only two palolo risings expected each year.

Palolo is also found across the way in American Samoa as well as in Fiji. This happy early morning riser from Fiji caught palolo on the coral reefs of Savusavu this morning. 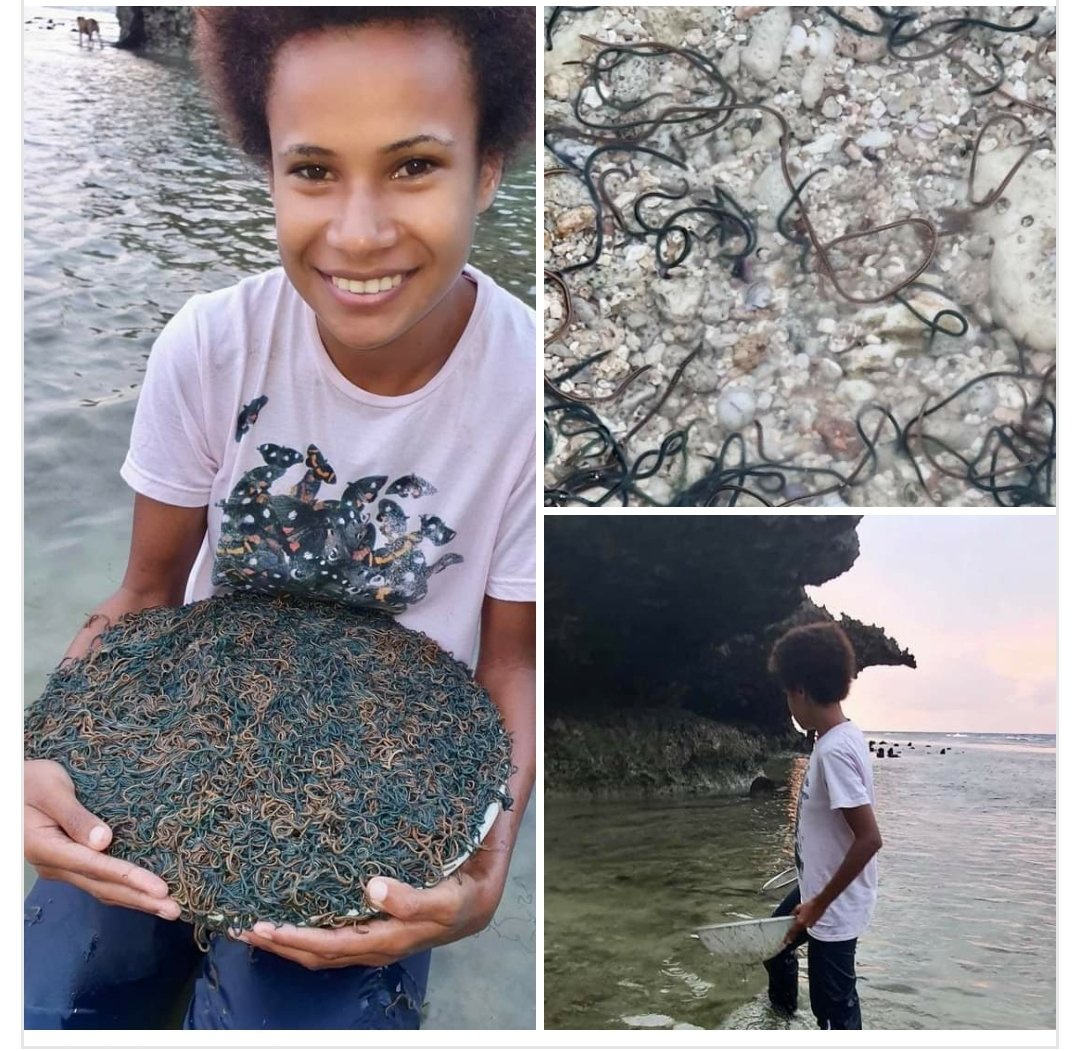 Many Samoans take to social media to tease each other when they receive the much sought after delicacy. There is much banter about sharing and not sharing and many families in the rural areas where the palolo has been found in abundance, ignore calls from family members in Apia who may want the palolo “gifted” when there is now an opportunity to sell.

These are some of our favorite posts found online.. 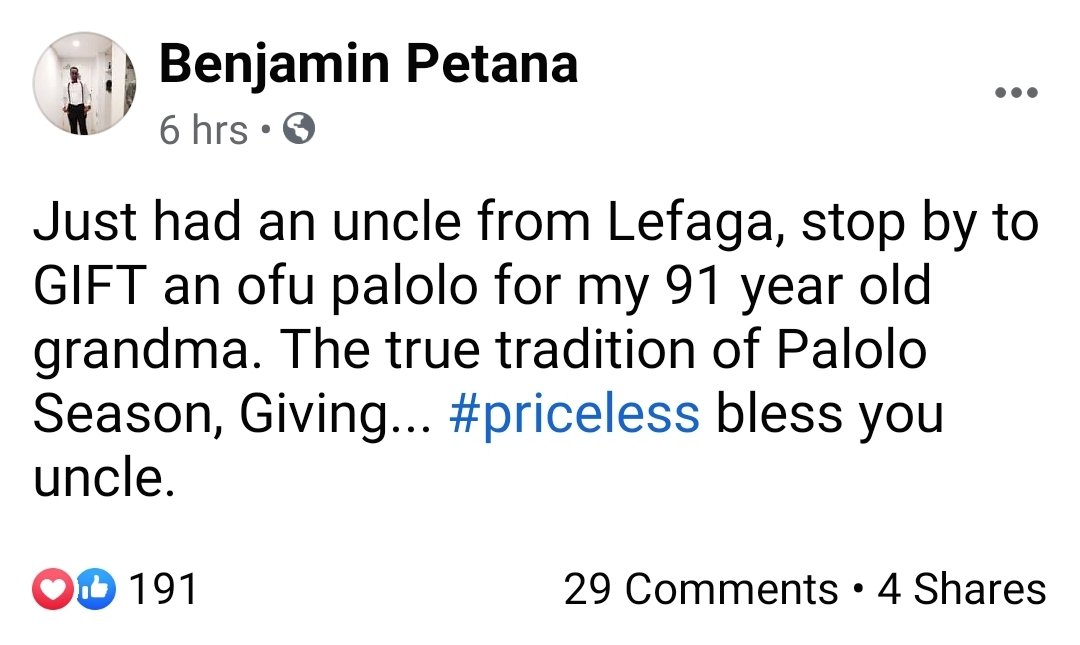 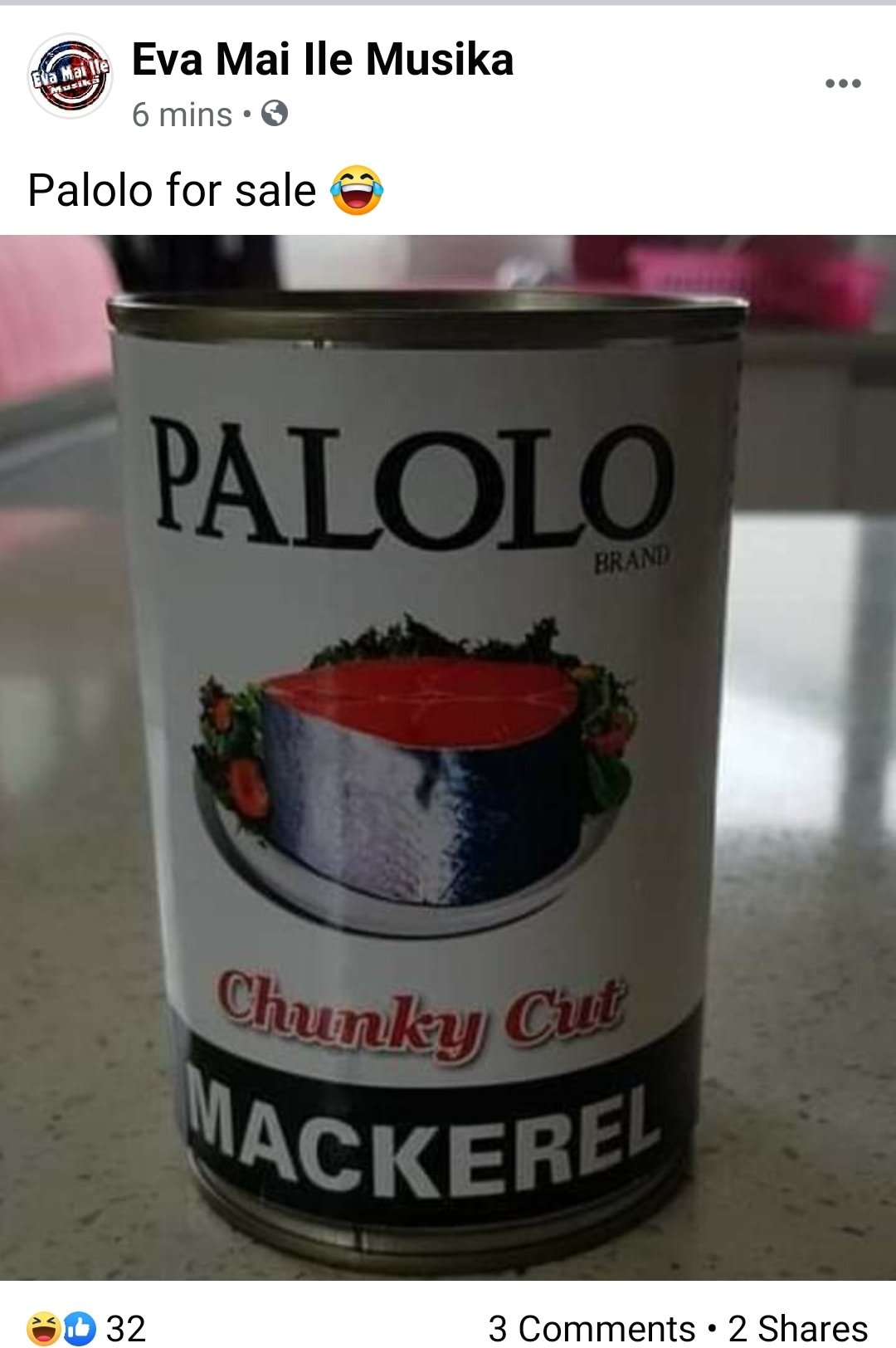 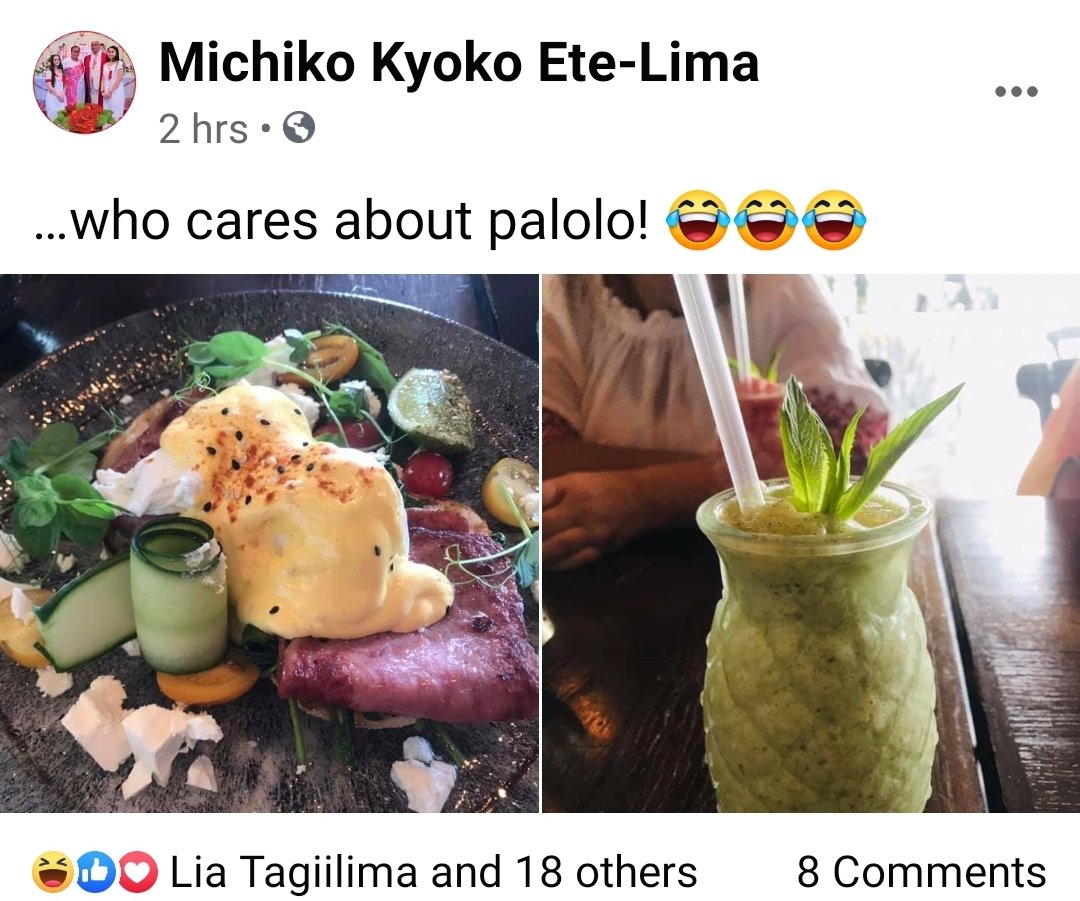 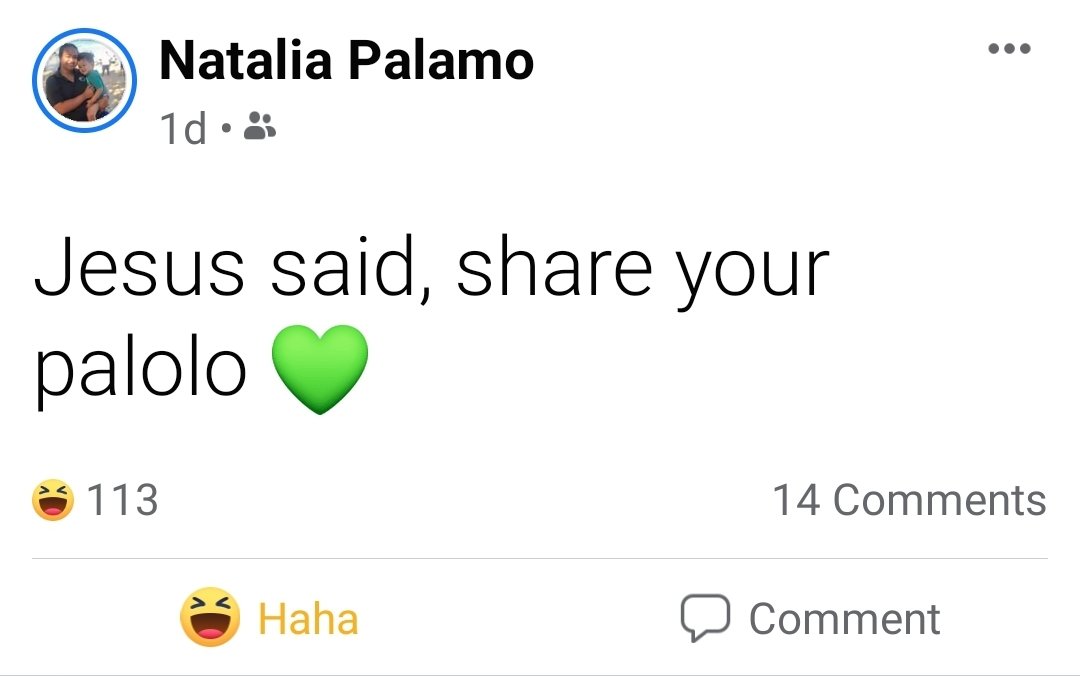