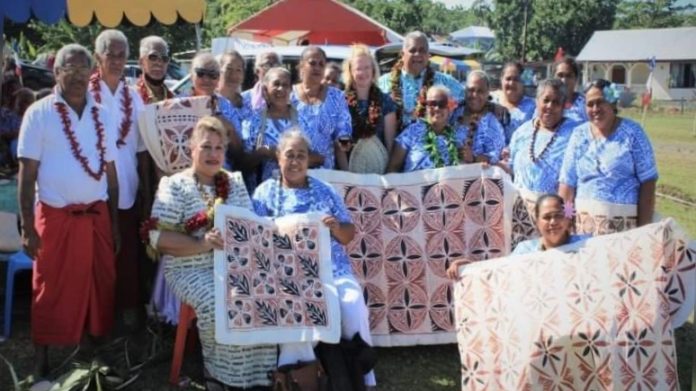 The Palauli No.1 event took place at Foailalo. The Salailua band played the National Anthem to start off the celebration followed by a devotional service conducted by Rev. Asalele Talaolevavau. The event was attended by members of the Cabinet, Associate Ministers, members of the Diplomatic Corps, and Government Ministries heads and staff.

The Minister of Agriculture and Fisheries, Hon La’aulialemalietoa Leuatea Polataivao Fosi Schmidt spoke on behalf of the government to thank and congratulate Palauli No. 1 for organizing and hosting a successful event. He stressed the significance of the new government initiative to promote district First Harvest events replacing annual Agriculture Shows. 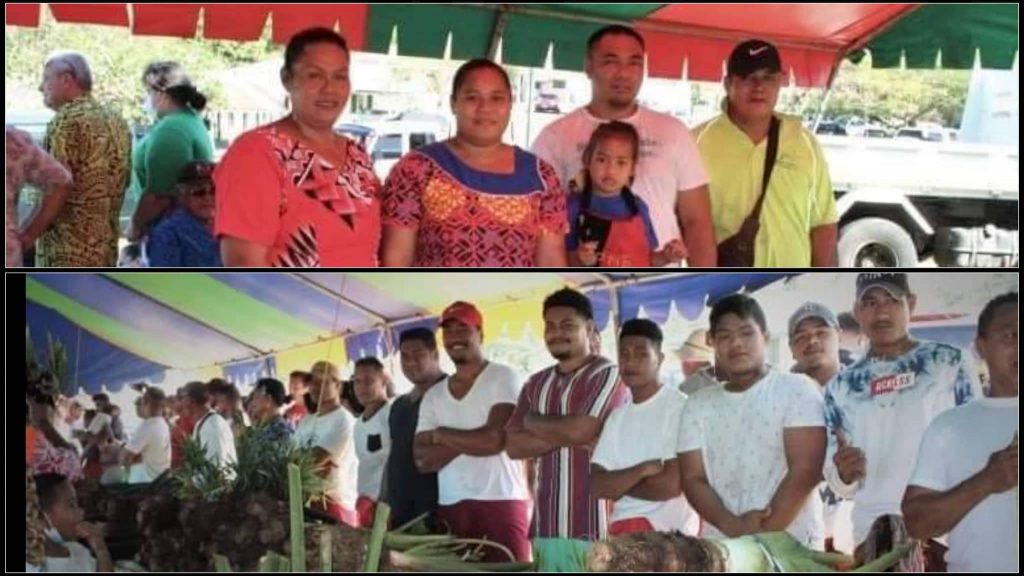 These district events will provide opportunities for all farmers and fishers to participate and showcase their various products and be able to sell them during the event. He encouraged the district members to continue to work hard for self-sufficiency in terms of food, nutrition and income security.

The Hon. Minister also promoted the various value added products produced by SROS which includes flour made from breadfruit and banana as well as oil from coconut as an alternative for farmers to earn more income. Hon. La’aulialemalietoa acknowledged the presence of the Australian High Commissioner and thanked the government of Australia for the continued support through development projects to improve the agriculture and fisheries sector.

The Palauli No. 1 parliament member, Hon. Mulipola Anarosa Ale Molio’o delivered a speech of thanks to all who participated to witness the district’s first harvest. She reemphasized the importance of the event as it brings the whole district in unity to plan and host the celebration. She acknowledged the support and valuable contributions from the government as well as their donor partners, the Australian High Commission Office, Treasure Box and the Marist Association which enabled Palauli No. 1 to host a successful event.

Mr. Letelema’ana Fagaese, spoke on behalf of the organizing committee to thank the government for the first harvest initiative as it further motivates them to push for developments that benefits the district as a whole.

The Ministry of Agriculture and Fisheries provided farming tools and equipment, seeds and seedlings of various vegetables, fruits and tree crops, and Giant clams for the farmers and fishers of Palauli No. 1 District.