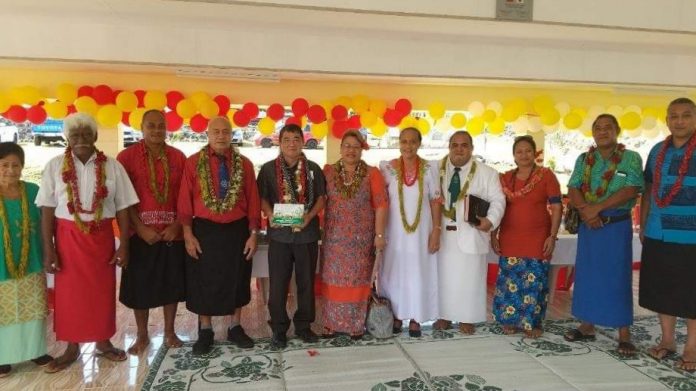 Students of Palauli Sisifo College in Savaii and members of the community welcomed its second term of the academic year with the handover of their new school hall funded by the Government of Japan.

His Excellency, Mr. SENTA Keisuke, Ambassador Extraordinary and Plenipotentiary of Japan to Samoa, congratulated the school at the ceremony that was also attended by Hon. Mulipola Anarosa Ale Molioo, Minister of Finance and Member of Parliament for Palauli No.1 constituency, Hon. Seuula Ioane, also the Minister of Education, Sports and Culture (MESC). Also in attendance were representatives of MESC, parents, principal and teachers.

Palauli Sisifo College had received a grant of up to USD $209,903 – the equivalent to ST$526,732.75 under Japan’s ongoing scheme of Grant Assistance for Grass-Roots Human Security Projects (GGP) which has assisted several villages across Samoa.

The project had now been completed in June after the funds were released in March 2021. 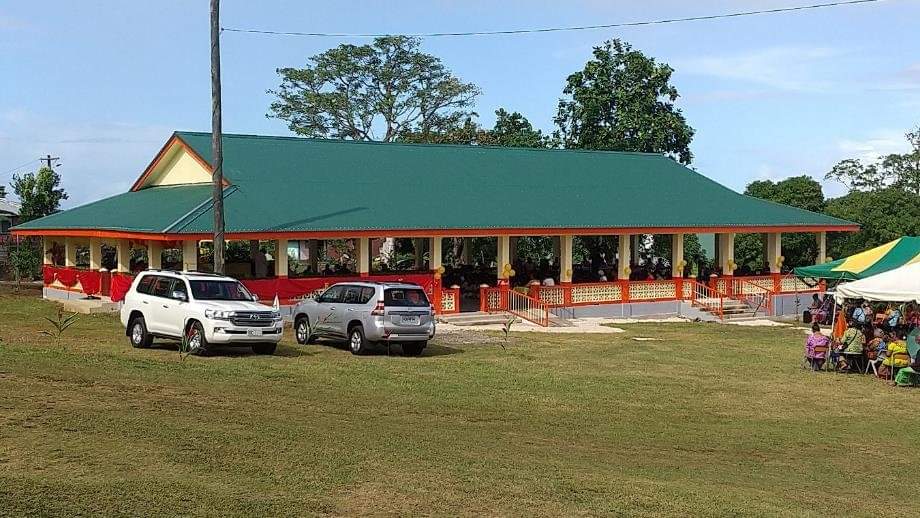 Prior to the project implementation, the school was facing difficulties and lack of resources in accommodating school activities throughout the past academic years.

It is hoped that this assistance can be able to provide adequate and upgraded resources to produce quality learning for Palauli Sisifo College to strive for academic excellence.

The Government of Japan is dedicated to continuing its support for creating a better society for all people and committed to working together with the people of Samoa.

Japan’s GGP particularly implements grass-roots level projects in various sectors throughout Samoa. As of today, GGP has supported 215 projects in Samoa since its inception in 1991.