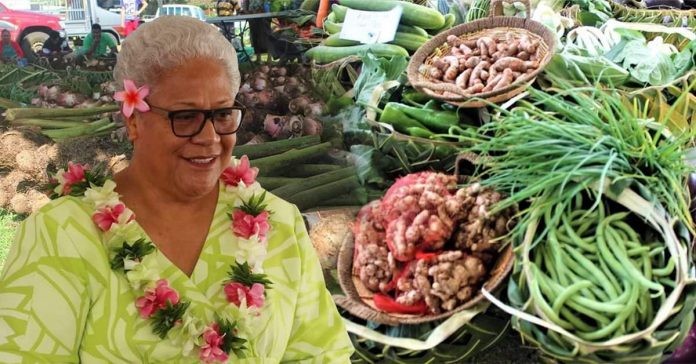 The aim of the PWA is to advance sharing of regional agricultural expertise and advice on technologies that will benefit stakeholders and sustain the development of agriculture – from primary or value added forms, as well as for local food security and consumption.

The Acting Prime Minister emphasised that the key for the region is to stay focused and remain positive in the plans and actions towards healthy, productive and sustainable agriculture, forestry and fisheries in the Blue Pacific. This will support regional and country commitments towards achieving  the 2030 Agenda on Sustainable Development, and the SAMOA Pathway.

The Assistant Director-General and Regional Representative for Asia and the Pacific of the Food and Agriculture Organisation, Kundhavi Kadiresan, voiced the World Food Day message for 2019, promoting the elimination of hunger, food insecurity and malnutrition, or SDG number 2 of “Zero Hunger” by the year 2030.

The PWA encourages all private sector, regional and international organisations, farmers and fishers, and Governments alike to promote sustainable farming and fishing, agroforestry, healthy foods and lifestyles for the development of our social, economic, environmental and cultural existence.

The Pacific Week of Agriculture has brought together Officials and Ministers of Agriculture and Forestry from around the region, through the partnership and collaboration supported and sponsored by the Food and Agriculture Organization of the United Nations (FAO) and the Pacific-Community-SPC. 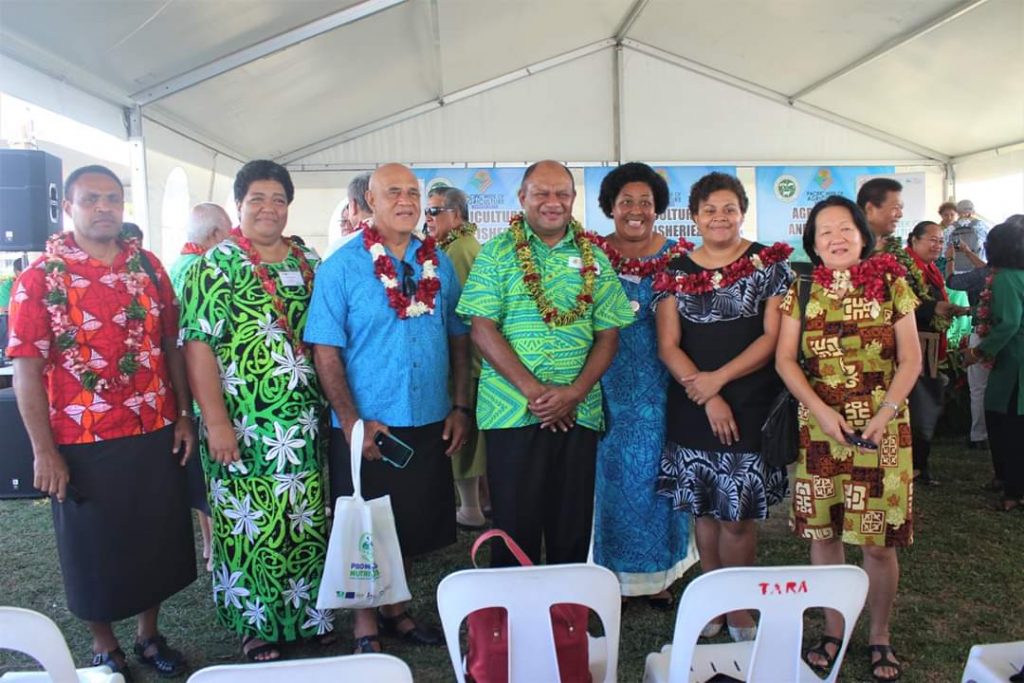 Samoa was selected to host the PWA 2019 by the Pacific Group of Minister Agriculture and Forestry, at the 2017 meeting in Vanuatu. This event demonstrates the Government of Samoa’s commitment to further its actions in the “enhancement of partnerships to sustainably develop agriculture and forestry systems in the Pacific.”