The World Rugby Council has finally amended its eligibility rule that has for years stopped top rugby players from playing for more than one nation. The welcomed change has Pacific Rugby fans making lists of all the potential players who can now switch to play for the less resourced international teams of Samoa, Tonga and Fiji.

In a decision that needed 75% of the World Rugby Council’s vote, international rugby players can now move from one union to another after a stand-down period of three years. The rule comes into effect from January 2022, and for Samoa, it means the likes of All Blacks Lima Sopoaga, Julian Savea, Steven Luatua, Augustine Pulu, George Moala, Francis Saili and Charlie Faumuina can all play for the Manu at the next World Cup in 2023. 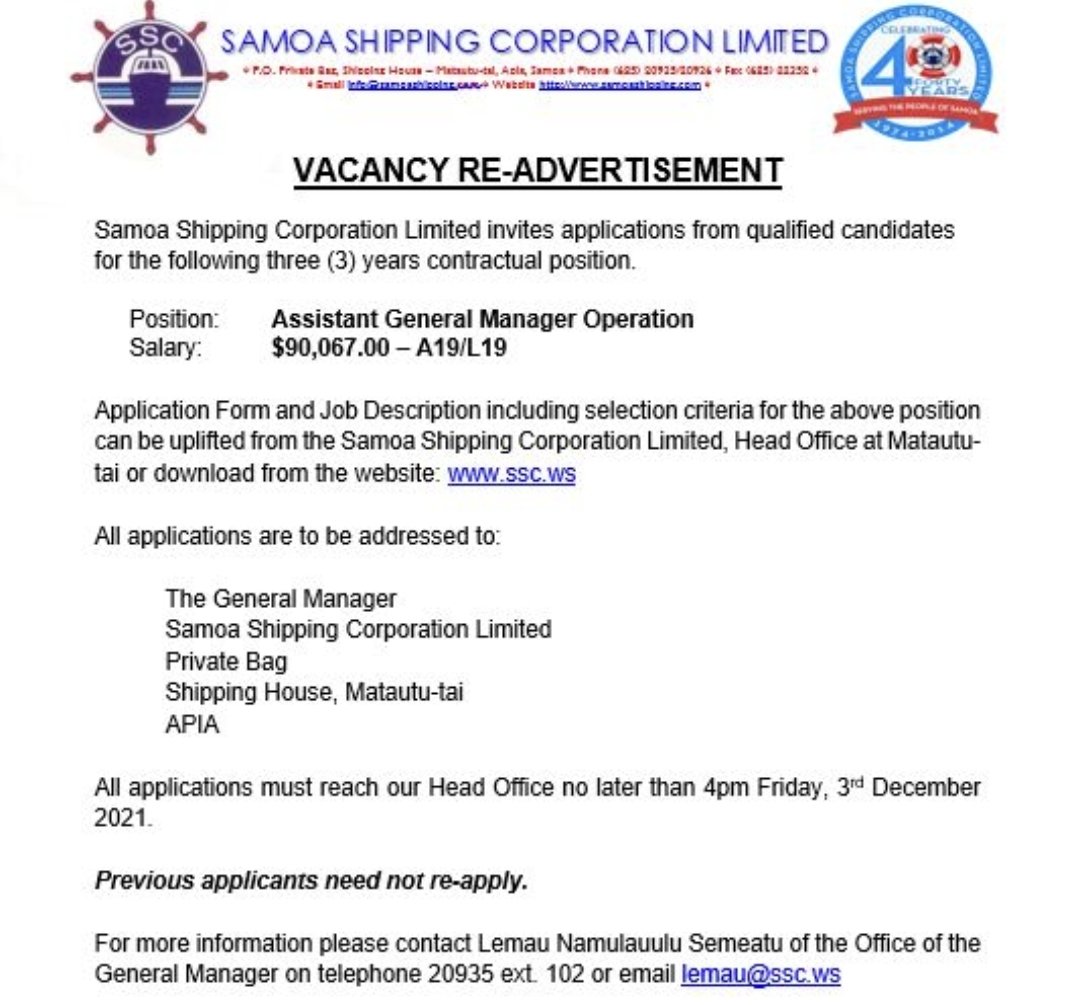 The relaxed rule allows a player to switch to a country in which they, their parents or a grandparent was born. The potential teams to be fielded by Samoa, Fiji and Tonga will make the Rugby World Cup more competitive, less predictable and more interesting to follow.

Lima Sopoaga who played 16 games for the All Blacks before moving to Europe tweeted saying “Leeesssssgoooo”.  The 30 year old fly half has said he is keen to to help out Samoa and was almost captured earlier this year when Manu Samoa 7’s tried to get him across for the Olympic qualifiers.

Tier 2 Pacific Island nation’s have been advocating for the change since the World Rugby (IRB at the time) removed the 3-year stand-down period from Regulation 8 of their Rules.  There were no restrictions back in 1991 when, after Manu Samoa’s successful run at the Rugby World Cup reaching the quarter finals, top players from Su’a Peter Schuster’s side were offered places in the All Blacks.

However, when players who had been overlooked by All Black or Wallaby selection switched to play for Manu Samoa as well as Fiji or Tonga, the World Rugby changed their Regulation 8 and added a 3-year stand down period. When they found players moved after the 3 year stand-down periiod, the powers that be in rugby changed the rules again. This time, in 2000, they introduced a one-nation-for-life rule, making it impossible for players to ever switch, and play for their Pacific Island teams.

Pacific Rugby Players Welfare (PRPW) Director, Daniel Leo and long time advocate of changes to eligibility rules says in a statement that he welcomes the amendments to Regulation 8, but there is still move to improve. In a letter to thank the PRPW players, supporters and ‘Friends of Pacific Rugby’, Dan Leo writes, “while we have witnessed a big step, the job is not yet complete”.

“The new amendments aren’t perfect. I truly believe a 1.5 year stand down would be fair, allowing players to switch to their 2nd nation while still in their prime”.

“But let’s focus on the positives which in my eyes are numerous. Like many of you have pointed out, the bigger issue in rugby is is to re-dress the balance of the finances that flow into grass-roots and player pathways,” says the producer of the powerful documentary, Oceans Apart.

(b) one parent or grandparent was born;