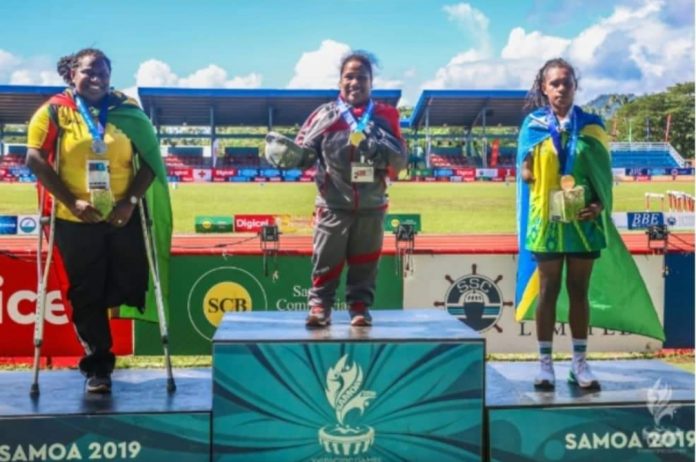 The first was the Women’s Javelin at 9.30am this morning where the medal winners became the first claimants of the ambulant events.

Ambulant events are for athletes who are standing, starred competitors with a range of disability classifications.

This means athletes do have to wait a little after the competition for the calculations to be done in order to confirm who ultimately has the highest scores.

Other ambulant events include the Men’s Javelin, a Men’s 100m sprint, Women’s 100m sprint. These are all on Day 2 of athletics (Tuesday 16th July). There is also the Women’s shotput ambulant on Friday 19th July.