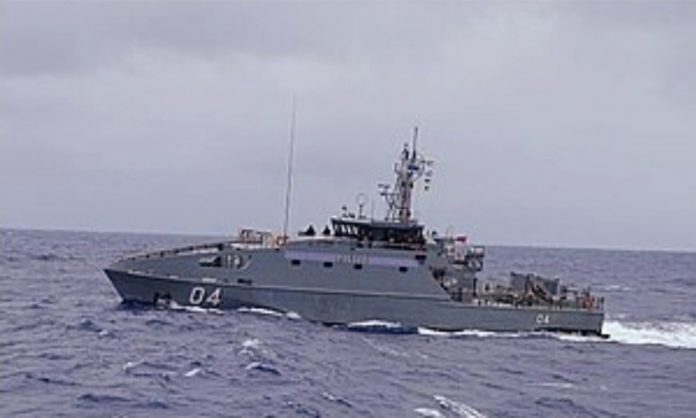 A joint statement from the Governments of Australia and Samoa confirms arrangements are being made to have the ownership of Nafanua II transferred back to Australia after an assessment has deemed the boat, “beyond economic repair”.

The statement confirms that a thorough assessment of the Nafanua II was conducted in Cairns, where the vessel was found to be beyond economical repair.

“Ownership of Nafanua II is
being transferred from the Government of Samoa to the Australian Government as we look at options for disposal”.

The Guardian-class patrol boat valued at $30 million tala arrived into Samoa and was commissioned in October 2019. Nafanua II was gifted to Samoa as part of Australia’s defence cooperation under the Pacific Maritime Security Program.

In the joint statement issued Sunday morning, Australia gives assurance of its continued commitment as a maritime security partner for Samoa, to provide support to ensure the ongoing protection of Samoa’s Exclusive Economic Zone.

“Australia is working closely with Samoa to address Samoa’s maritime security needs. Australia is proud to partner with our Pacific family to enhance and coordinate continued maritime regional security”.

On 5 August 2021 the vessel ran aground on a reef near Salelologa wharf while transporting police officers to Savai’i to manage a protest. It was successfully salvaged on 15 September and loaded onto a barge for transport to Australia.

The commander of the vessel, Superintendent Taito Sefo Hunt, was subsequently charged with five counts of misconduct. A hearing into the charges by the police disciplinary tribunal began on 4 November 2021. On 21 December 2021 the officer-in-charge of the ship at the time of the accident, Superintendent Taito Sefo Faaoi Hunt, was found guilty on three charges of negligence by a Police disciplinary tribunal. On 4 January 2022 he was fined $2,000 tala and demoted from superintendent to corporal. 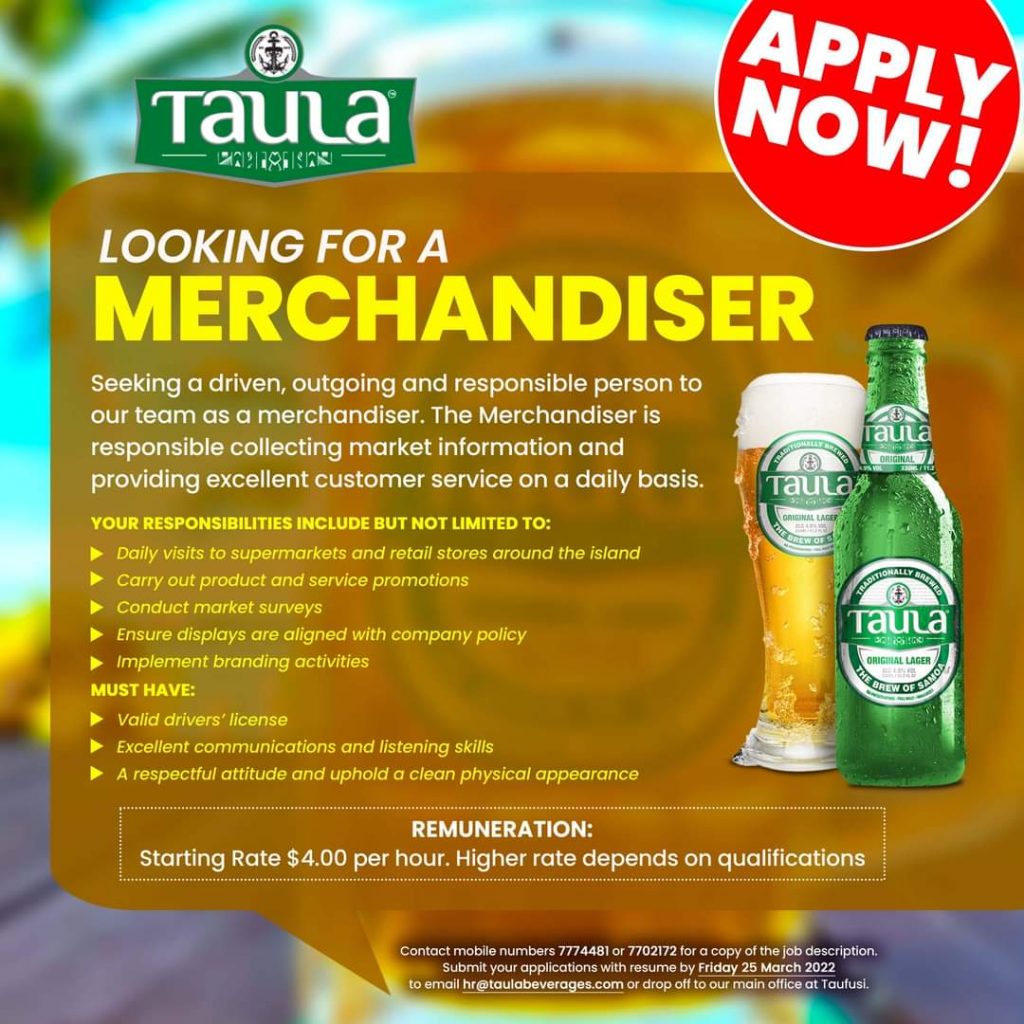