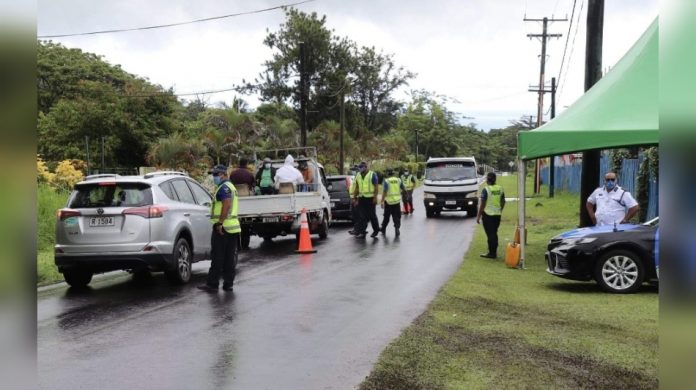 Deputy Police Commissioner Auapaau Logoitino Filipo said the majority of the positive cases are officers in the frontline of dealing with members of the public, at checkpoints and on duty at testing sites.

He said the SPPCS leadership team are monitoring the situation closely, and there is no need to be alarmed.

“The first group that went into isolation have now returned two rounds of negative tests, so they will soon be re-joining their teams,” he told Samoa Global News.

Auapaau said the positive cases are part of the 881 officers who have been in camp since the beginning of the national lockdown.

“We made arrangements to split the main camp at headquarters,” he said. “There are now two large halls in the Apia area being used by the Ministry, separating camps to ensure we contain the spread amongst our frontline officers.”

The Deputy Police Commissioner said the leadership team have also grouped themselves into three bubbles, as a reasonable approach to managing the risks.

“We have daily briefings via zoom to make sure we all remain on top of the updates of all operations”.

Auapaau said their leadership team have been communicating regularly with their counterparts in the Pacific region on different strategies and approaches to national security.

Asked if there was a contingency plan should the numbers continue to grow, Auapaau said the SPPCS leadership team are watching the numbers closely.

“Out of that 80, we have more than 10 now fully recovered and ready to start work,” said Auapaau.

“We commend our frontline officers for the high level of commitment they continue to show,” said the Deputy Commissioner. “Even with the risks, they remain eager to continue working..”

Auapaau confirms Police have issued over 50 instant fines of $200 tala to individuals who’ve breached SOE orders including three supermarkets fined for opening past 5 o’clock last Saturday, and a church who refused to heed to multiple warnings on the first Sunday of lockdown.

From SGNs Online Public Notice Board: 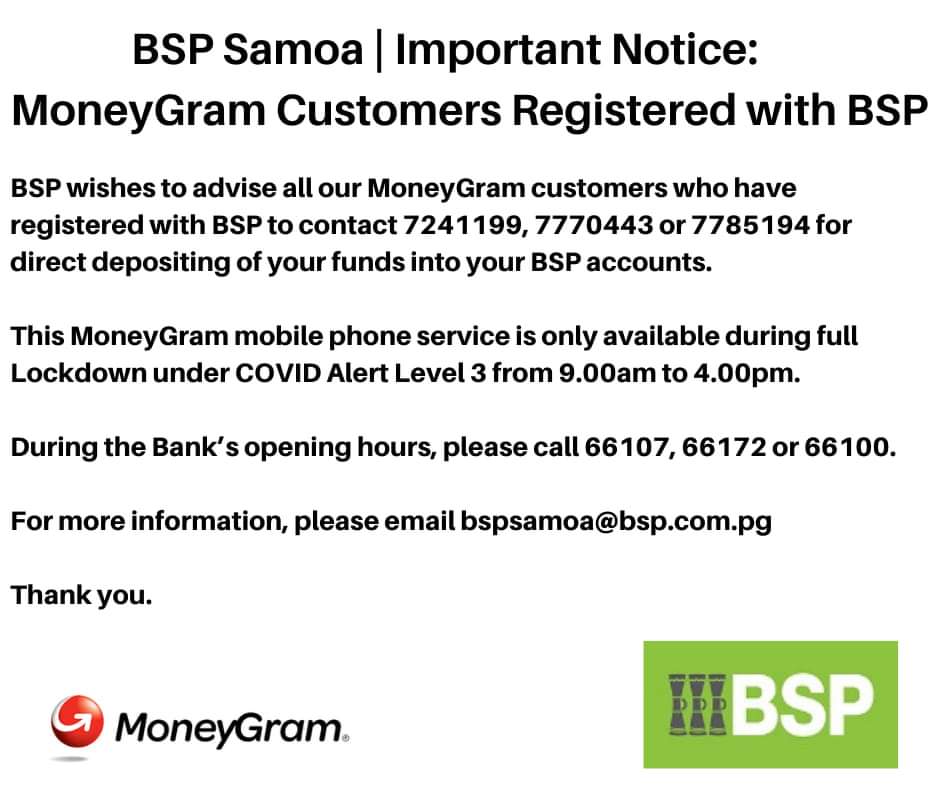 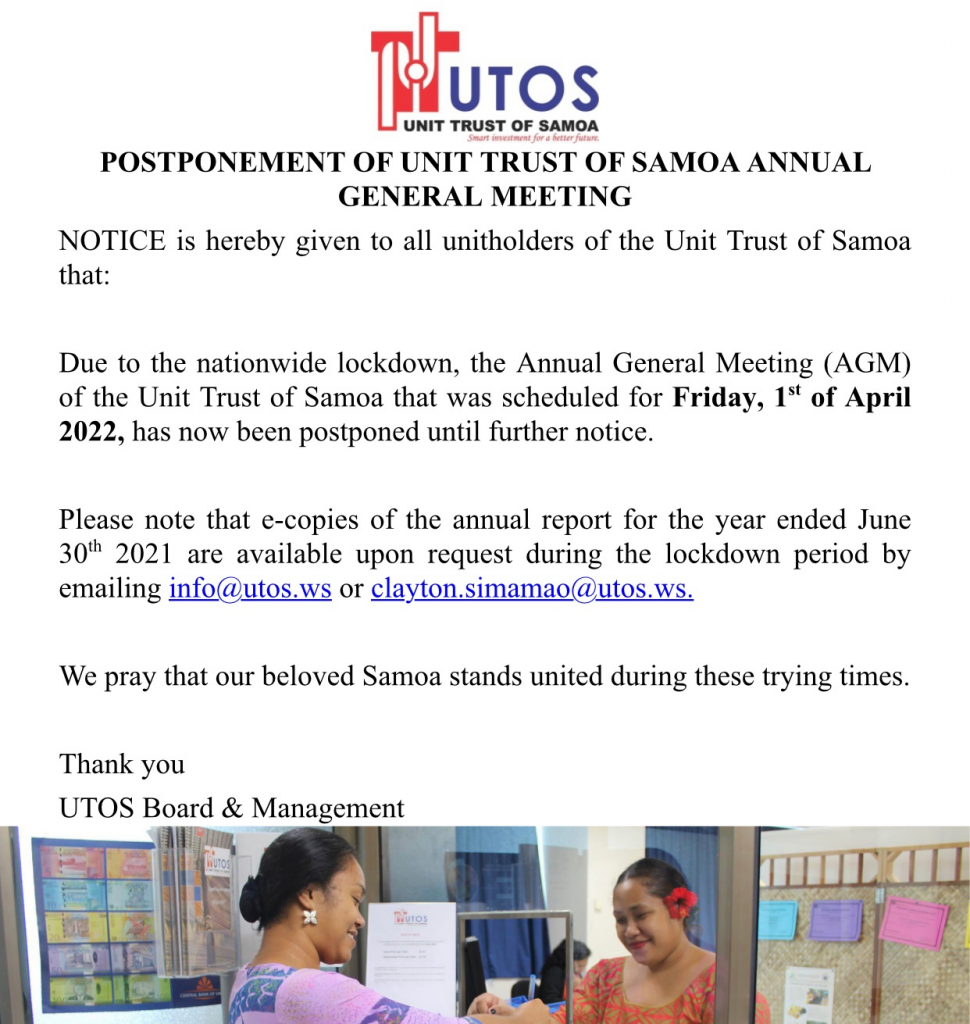 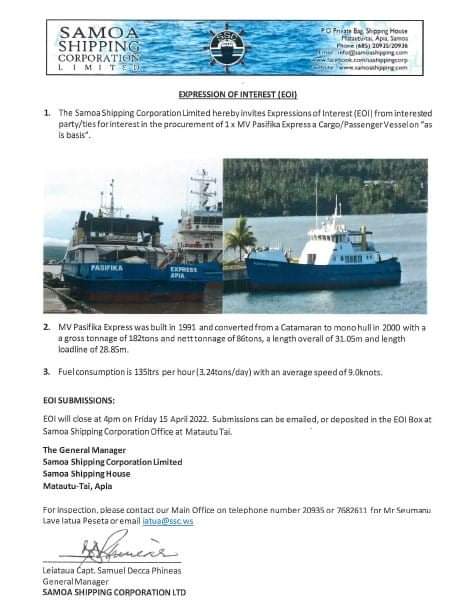