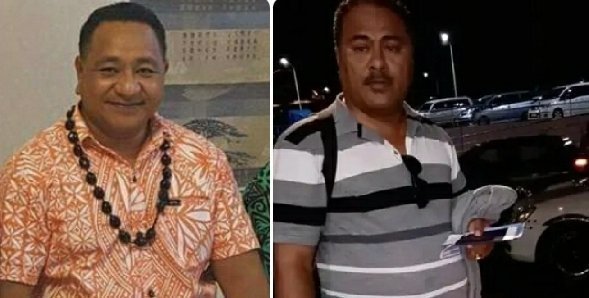 This was confirmed by the Samoa Shipping Services (SSS) General Manager Lautimuia Afoa Uelese Vaai over a telephone interview with SGN last night.

“The 218 sailors are already in New Zealand..they arrived just a few hours ago and scheduled to depart tomorrow morning (Friday) at 8:55 am, and will arrive here at about 2pm tomorrow afternoon.”

Lautimuia confirms that there are more than 70 sailors still stranded, unble to return home due to various issues such as flight schedules, border restrictions and health requirements of the various ports; while some of them are overseas still working.

The man behind the coordination of logistics and negotiations pertaining to hundreds of sailors placed around the globe each year says he is thankful to God that over 200 sailors will finally be landing in Samoa this afternoon.

Lautimui’a Afoa acknowledged the great assistance of the Samoan Government through the National Emergency Operation Centre (NEOC), the support of Air New Zealand as well as the Mediterranean Shipping Company (MSC).

In an interview with Samoa Global News one of the sailors heading home today, Taulapapa Pao, spoke about the lengths they have had to travel in the past few weeks, when the trip home was postponed in November due to one of sailors testing positive as a historical case of Covid19.

They had sailed from the United States of America on Boxing Day and took a 16-day trip to Spain, arriving on the 11th of January. They stayed on board and refueled in Spain, then sailed for another 5 days to Genoa Italy. 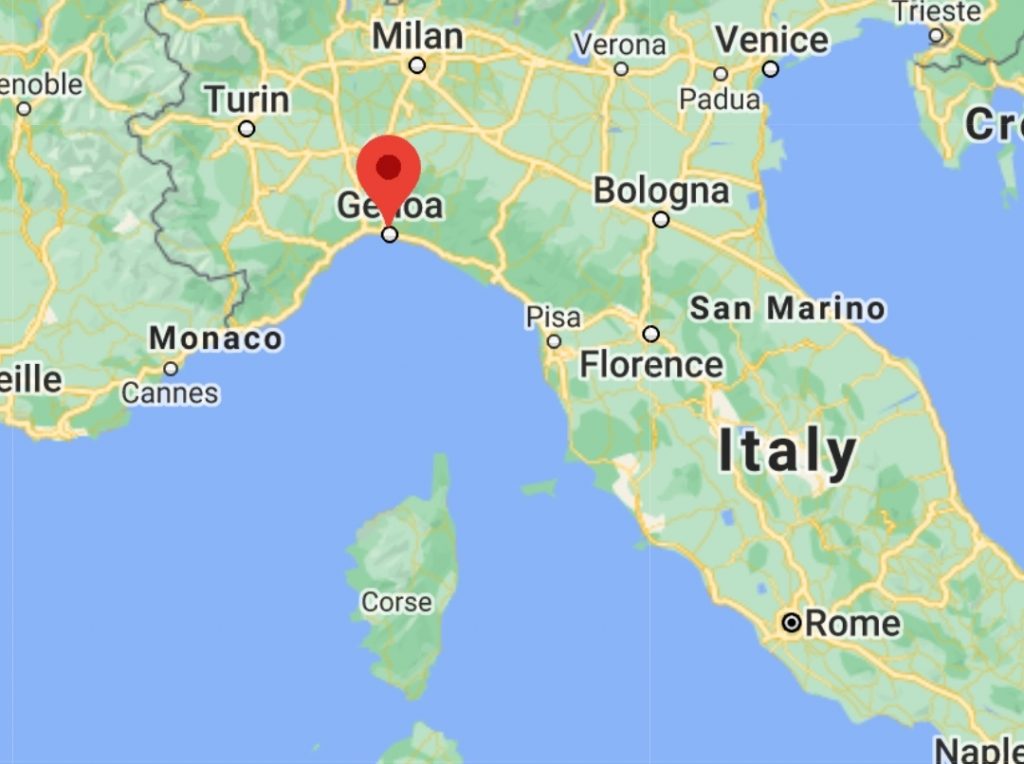 “We arrived to Genoa port on Friday (15th January) and stayed on board the ship until Monday, when we were able to go to shore to have all our tests done..”

The group then flew from Genoa Italy on Tuesday the 19th ans headed for Dubai where they were able to  transit, and catch the flight to Auckland.

Taulapapa had first spoken out on social media about the mental state of sailors who had been stranded for months at sea, especially after contracts had ended and they were left jobless because cruise ships stopped operating as the world shut down due to the global pandemic.

Samoa sailors heading home today have been at sea for months, most of them since March 2019.

Taulapapa said it has been so hard to cope with the situation of wanting to come home.

“It has really affected us the minds and souls of every sailor..” he said.

He says there have been challenging situations aboard the cruise ships, and all they want, is to be home with their families.

“These younger sailors, they just want to see their parents..”

Taulapapa said that for most of them, they have been out at sea since March.

“We don’t know much about what has happened with the pandemic because we have not been allowed to go on to dry land..”

Taulapapa says they had all looked forward to coming home before Christmas and were devastated with the news of the postponement.

“We understand the decision because of the protection of our country, but it was really tough for some of the younger sailors who were looking forward and counting the days..”

He prays nothing else will happen to this repariation flight, due to depart Auckland this morning at 8.55am local time (9.55am Samoa). 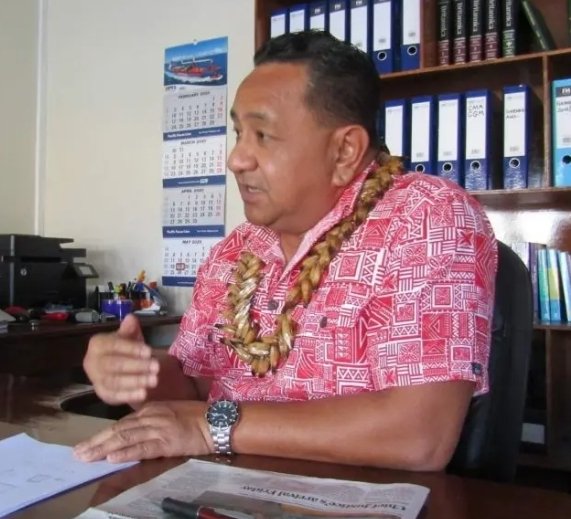 Samoa sailors come under the care of the Samoa Shipping Services and Lautimuia says negotiations and coordination of logistics to bring our sailors home has been a huge task and he is thankful for the Hand of God upon all the planning.

Lautimuia says the Samoa Shipping Services are not resting, looking for an opportunity on one of the humanitarian flights planned for February and March, to bring home the 70-plus sailors still stranded overseas.