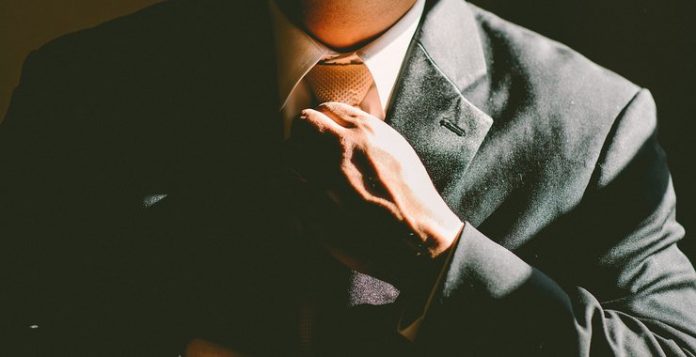 19 May, 2019. By Francisco Memoria. The controversial OneCoin organization has recently responded to the Central Bank of Samoa, claiming it isn’t a “hybrid ponzi-pyramid scheme” as it doesn’t fir the definition of these schemes, and that it is a centralized, closed cryptocurrency.

According to the Samoa Observer, the Central Bank of Samoa claimed OneCoin is a “hybrid ponzi-pyramid scheme” that “laundered money through New Zealand to Samoa.” It also claimed the organization was targeting local residents through churches.

The organization, widely believed to be running a pyramid scheme using the cryptocurrency space, sent a statement to the Observer defending itself, claiming it’s neither a pyramid nor a Ponzi scheme. It’s worth noting individuals associated with OneCoin have been arrested and charged in various countries, including China and India.

In its response, OneCoin argued that Ponzi schemes see the revenue of old investors be “generated through the investment of new investors,” and that it doesn’t require its agents, known as Independent Marketing Associates (IMAs), to recruit others in order to earn bonuses.

Its defense revolves around IMAs not being “obliged to incur any additional expenses or recruit a new IMA,” and that they are rewarded for the “value of [their] sales,” not for recruiting new agents.

The organization added pyramid scheme regulations are these for “consumer protection,” and that its IMAs aren’t consumers. This, as when they join the organization they sign a contract classifying them as “self-employed business owners.”

The users which are part of the OneLife Network are NOT consumers. They are IMAs, meaning they are self-employed business owners.

As CoinDesk notes, OneCoin argues it isn’t a pyramid scheme because its agents aren’t seen as consumers and, as such, it can’t be classified under a dictionary definition of a pyramid scheme, and doesn’t force its IMAs to recruit new agents, although they’re incentivized to do so.

OneCoin, instead, argue it is a “centralized, closed cryptocurrency” with strict anti-money laundering (AML) and know-your-customer (KYC) rules, which make it “much more compliant than decentralized [cryptocurrencies].”

As reported, OneCoin’s leaders Ruja Ignatova and Konstantin Ignatov were recently indicted by the U.S. Attorney for the Southern District of New York (SDNY) on charges of wire fraud, securities fraud, and money laundering. Konstantin was arrested in March of this year.

We Are Stronger than Yasa, We Will Prevail Once Again

Alamanda Motuga Gets the Injury Cover Call Up to RWC Squad

A New Prison Being Constructed for Savaii at Vai’a’ata