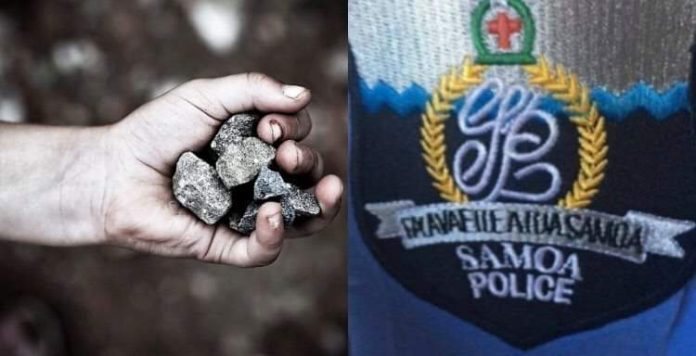 An 18 year old boy from the village of Faleu, Manono has been charged by Police in relation to an incident where a family home was stoned and vandalised earlier this month.

Deputy Police Commissioner, Auapa’au Logoitino Filipo says this is the first person from the village of Faleu to be charged in relation to the incident where a mother of five says she feared for her children’s lives during an attack where untitled men of her village allegedly stoned their home, and attempted to torch their shop. Their personal belongings and shop supplies have since been ransacked and stolen, and their farm destroyed.

Atalelei Fa’apito said she had to lie on top of her 4-month old baby as rocks came through the windows of their home. Her other four children screamed as rocks hurled through the house. 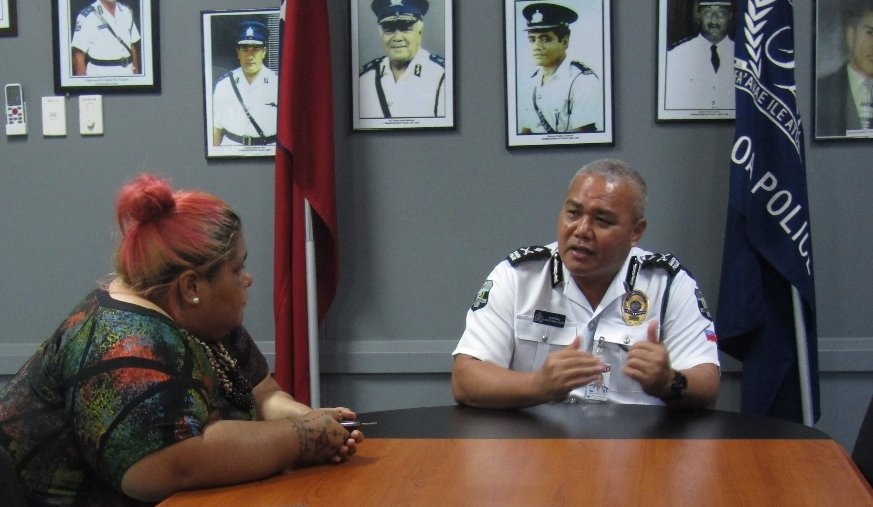 In an interview with Deputy Commissioner Auapaau, he said the young man is so far the only person charged, however, witnesses are slowly opening up with information that they hope would lead to more arrests.

” We are thankful that the villagers are starting to talk to the police but before they were mum about what happened,” Auapa’au said.

The youth has been charged with stoning and armed with a dangerous weapon namely a rock, and will appear in the District Court next week.

The stoning of the family home of Atalelei Fa’apito followed a Village Council decision that banished them for not voting for the village-endorsed HRPP candidate at the April 9th general election.

Atalelei told Samoa Global News she had to lie on top of her 4-month old baby to protect her, as rocks came flying through the windows of their home.

“I wrapped up my baby and we ran for our lives next door seeking refuge with our neighbours,” said Atalelei.

Atalelei said her elderly father did immediately move out of Faleu.. out of respect to the village decision. However, she said it was not possible for herself and her husband to vacate their family home, and leave behind developments they had established such as a shop, a sheep farm (pa mamoe), and koko for export.

In a recent interview with the Ministry of Police, Faualo Tauiliili Harry Schuster, he reminded village councils across Samoa that they should uphold the Law.

“My advice to all Alii and Faipule across Samoa”, said Faualo, “Use our authority as Alii and Faipule to uphold the Law, and let us not use our power as Village Councils to allow illegal acts and then protect those involved from facing the consequences..

“That is not acceptable. It is not tolerated under the Law, and it is also not tolerated in our Samoan customs and traditions,” stressed the Minister of Police.