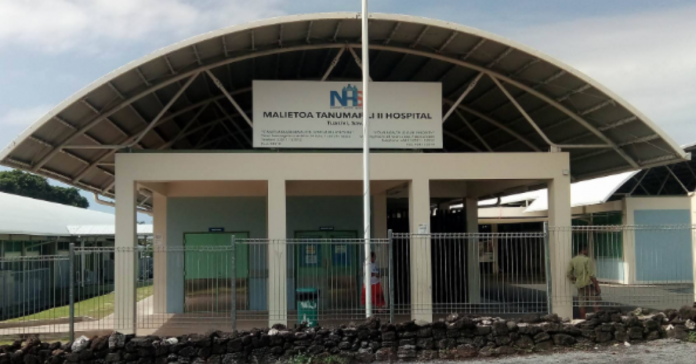 06 June 2019, Savaii Samoa. A one year old toddler from Samalaeulu Savaii died before reaching Tuasivi hospital after her mother allegedly hit her head with a broomstick.

According to a source close to the family who did not want to be named, the toddler is the youngest of three children and the incident occurred last week Wednesday 29th May.

“The mother of the baby girl is also pregnant and on the day before the toddler’s death, her mother had hit her on the head with a broomstick.”

“When the baby girl started to cry again on the next day, her mother hit her again with the broomstick;

“This time, the little girl’s eyes started to stare and she lost consciousness, so her mother rushed her to the hospital but it was too late;

“She had died before they reached the hospital”.

Speaking to Samoa Global News Police Commissioner Su’a Fuiavailili Egon Keil said that police investigations continue and there have been no arrests.

“We are still working on that case, because there are things that are not adding up,” he said.

“We are treating it as a criminal matter and we are still questioning people;

“We have also not yet received a doctor’s report to confirm cause of death and determine if a post mortem is needed or not.”