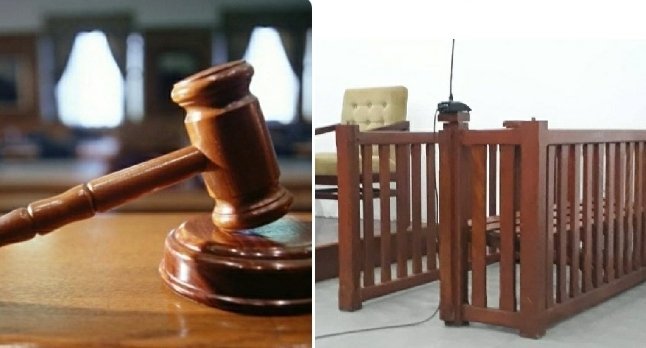 One of the four suspects charged with rape, sexual violation and sodomy acts on a woman with down syndrome did not appear in the Supreme Court during criminal mentions on Monday morning.

Two men, Mose Loli and Arona Falaniko, are jointly charged alongside two women, Araisa Faimai and Kalameli Neueli for an incident that allegedly occurred on the 20th of December 2019 in a village of the Faleata District.

It is alleged that all four accused raped and performed sodomy acts on the victim, a young woman in her 20s with down syndrome.

Justice Fepuleai Ameperosa Roma issued a warrant of arrest for one of the defendants, Aiaraisa Faimai, who has failed to appear for two consecutive weeks.

Justice Fepuleai Roma ordered this as a final adjournment to this long outstanding matter from 2019.